A US Congressman says that Irish reunification is the ideal solution to the problems caused by Brexit as it's in the best interest both the Republic and Northern Ireland.

Irish-American Democrat Brendan Boyle stressed that it would be "completely unacceptable" for the UK to abandon the Northern Ireland protocol, amid rising Brexit tensions.

"After years and years, of sometimes tortuous negotiations, the European Union and the UK reached an agreement, included in that is the Ireland protocol," he told the Irish Sun.

"It's important that all sides live up to that protocol, particularly the UK side, which has unilaterally taken steps to weaken the protocol."

Under the terms of the Good Friday Agreement, a border poll can be called any time the Northern Ireland Secretary feels it's likely to pass, and Congressman Boyle says he feels it's time to "begin the process of determining what exactly that referendum would look like".

He also said that any trade deal between the US and the UK will be contingent on the British government honouring its withdrawal agreement with the EU. 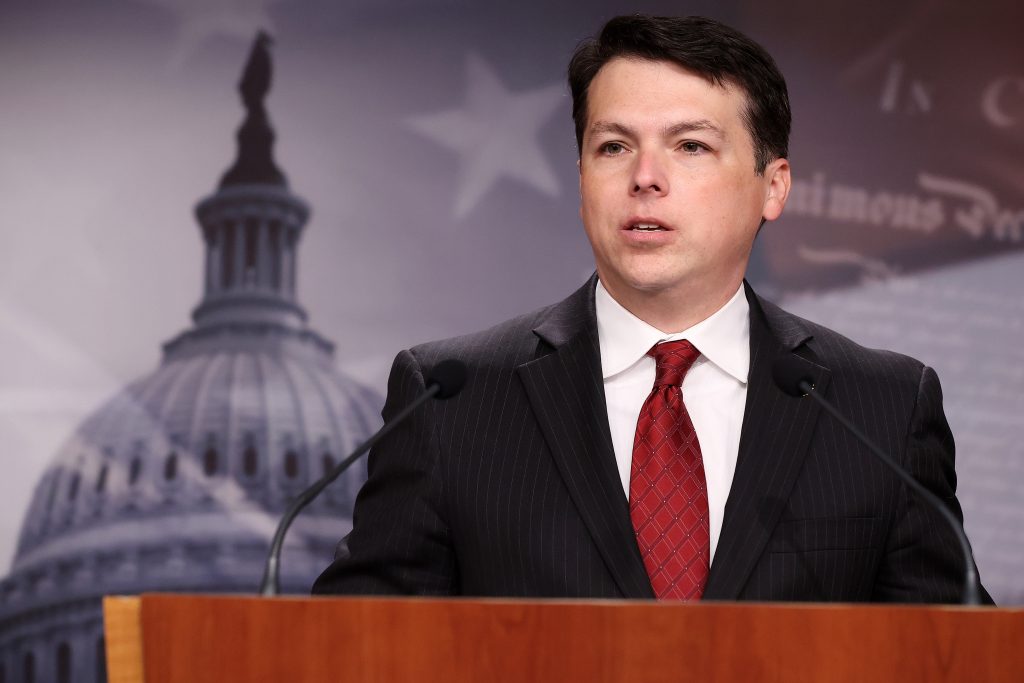 Congressman Brendan Boyle
"I believe that, ultimately, Irish reunification, makes the most sense. It is something that that I would like to see," he added.

"I believe it would be in the best interests of Northern Ireland, especially, which has dramatically lagged the Republic of Ireland economically.

"But I also understand that there are a lot of issues and transition issues that have to be addressed in the run-up to any sort of referendum that would take place.

"I am a supporter of a united Ireland," Boyle insisted. "It's something that I would like to see and I think makes the most sense. But at the same time, I'm not someone who will have a vote in it."