THE Irish in Britain have hit back at Tory party proposals for the future of migrant workers in Britain.

Speaking earlier this week at a Conservative Party conference in Birmingham, Home Secretary Amber Rudd said the Home Office is now looking at reducing the numbers of migrants through work and student routes in an effort to control immigration.

But prominent political and business figures within the Irish community have called for greater clarity as to how any new rules might affect the Irish living here.

"Amber Rudd's comments were very unsavoury and they were also very threatening. We need a much more enlightened approach to the benefits of the migrant community in Britain." 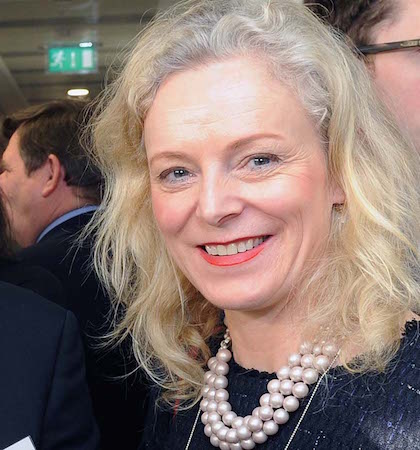 Global chair of the IIBN Liz Shanahan says there is a real sense of uncertainty among Irish business people in Britain (Picture: Malcolm McNally)

"There are 60,000 Irish people who are directors of British companies," she added. "Are they really saying that we are no longer welcome? That's what it feels like."

Labour MP and Chair of the Irish in Britain APPG Conor McGinn has said he has contacted Ms Rudd to "clarify her position."

"I've asked [Ms Rudd] to clarify her position on the status of Irish citizens living and working in Britain," said.

"There is a genuine anxiety in the Irish community that the Tory Government just doesn't get [the impact] that a hard Brexit could have on Irish residents, businesses, workers in Britain, and of course the detrimental effect it could have on British-Irish relations."

Businesswoman and technology entrepreneur Mary McKenna, who is also a board member of London's Irish International Business Network, said that from a Northern Irish business perspective, these measures are not viable.

"I do not think it's in any way workable, before Ireland and Britain joined the EU there was a special relationship between the two," she said.

"There's a symbiotic relationship in terms of trade and people passing between the two countries, so doing anything that starts to rock that boat is really dangerous for both sides."

Enterprise Lab's Pól Ó Móráin, who is also a member of the Advisory Board at the University of Bradford School of Management, echoed the "enormous interdependency" on British and Irish trade.

"It's important to consider the enormous interdependency on trade and investment between the two countries," he told The Irish Post.

"Irish businesses are very significant employers in Britain, and Irish-born directors of British firms make up a huge percentage of Britain’s company directors."

Mr Móráin says for Irish businesses, the real consequences of Brexit and Ms Rudd's proposals will be determined by the foreign exchange, Article 50 and exit negotiations.

"Clarity on [exit negotiations] will not come for another two and a half years," he added. "So for now it’s business as usual for Irish businesses in Ireland and for those in Britain."

When contacted by The Irish Post, a spokesperson for the Embassy in London said the Irish and British Governments "value the Common Travel Area, recognise the reciprocal benefits it provides to our respective citizens and will work to keep it in place to the greatest extent possible as part of future arrangements." 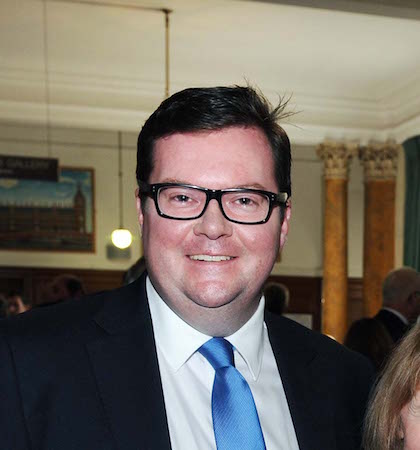 Home Secretary Rudd's comments were made in relation to the rising immigration levels in Britain and how the Home Office plan to "control" it by "tightening" the Resident Labour Market Test.

"The test should ensure people coming here are filling gaps in the labour market, not taking jobs British people could do," she said.

The test ensures employers must run two separate advertisements for a 28 day period prior to advertising the job outside of Britain.

Ms Rudd said tightening the test would make sure "all British people get the opportunities they need to get on in life."

Conservative MP and Vice Chair of the APPG for the Irish in Britain Maria Caulfield said the measures were advisory but she hoped there would be "provisions" for the Irish community.

"When the bill comes through to bring this into law [in the new year], we hope we will be making provisions for certain communities.