JIM SHERIDAN says it's a much more "interesting" to paint Ian Bailey as the culprit in the Sophie Toscan du Plantier murder case.

The Oscar-nominated Irish director recently premiered a documentary series about the case on Sky, titled Murder At The Cottage: The Search for Justice For Sophie.

As part of the five-episode series, Sheridan interviews Bailey, the self-confessed prime suspect, in depth.

Speaking to Ray D’Arcy on RTÉ Radio One on Thursday, Sheridan revealed that he got to know Bailey and his partner rather well over the course of filming, and that whether he's guilty or not, it's easier for people to invest in the story if they believe he's the killer.

"I don’t have that [interest] when somebody goes 'Oh, he's a murderer' - and that’s a very interesting character. In a way, if you take that off Ian Bailey’s shoulders, he becomes much less interesting," Sheridan said.

"Everyone’s invested in him being the murderer if they’re writing about it because it’s more interesting than, 'you know what, he didn’t do it and we have to look for somebody else'. 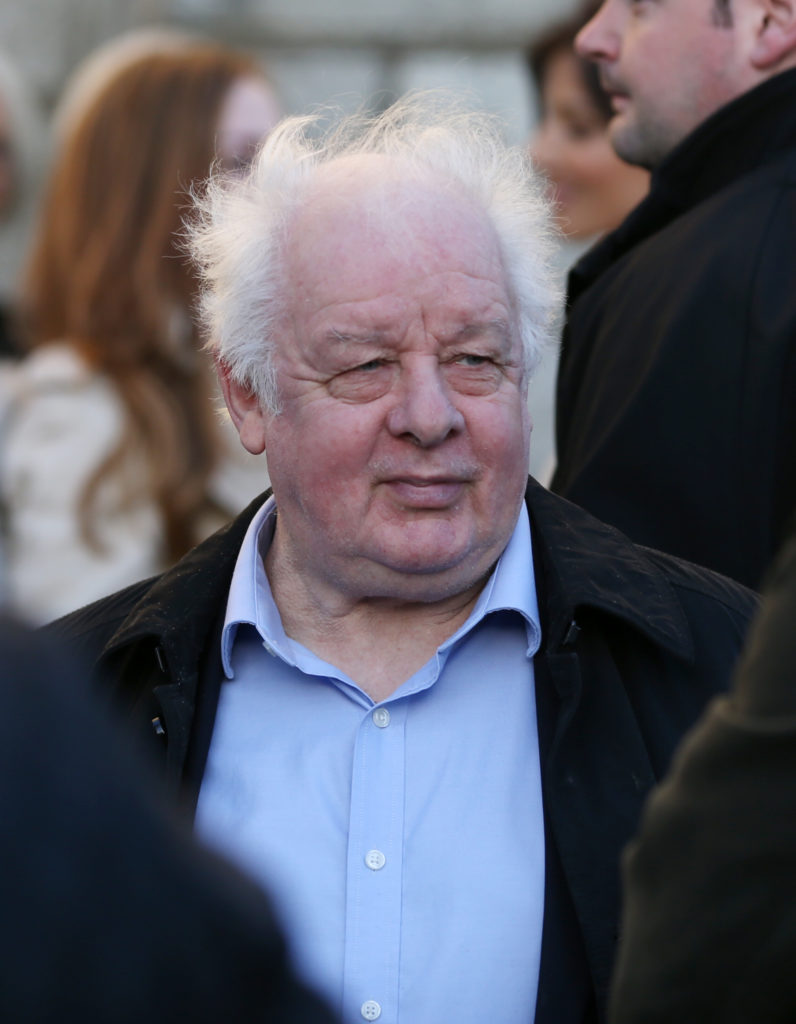 Sheridan went on to describe Manchester-born Bailey as "eccentric" and "a good talker", but that sometimes this could get him into trouble.

Ms Toscan du Plantier, a French filmmaker, was murdered outside her home near the town of Schull, Co. Cork on December 23, 1996.

She died as a result of multiple blows to the head with a concrete slab.

Bailey, who lived a stone's throw away from the victim's house at the time, was arrested twice by gardaí in the months following Sophie's death, but was never charged with her murder.

He has continually professed his innocence, despite an overwhelming amount of evidence suggesting otherwise.

In 2019, Bailey was convicted in absentia in a French court and sentenced to 25 years in prison. Extradition requests have been rejected on numerous occasions by Ireland however.

The case, which remains unsolved, has been thrust back into the spotlight this month following the release of Sheridan's documentary series, as well as the simultaneous Netflix release on the same topic.