AN IRISH family has been hit with a double tragedy after a husband and wife passed away on the same day.

Professor Liam Fogarty and his wife Mary, both originally from Blackrock, Dublin, were struggling with health issues, and died within hours of each other last Tuesday.

Unfortunately, due to coronavirus restrictions on social gatherings, the family won't be able to have a funeral for them.

Liam passed away after a short illness while Mary had been having a long health battle of her own down the years, but neither death is thought to be linked to Covid-19. 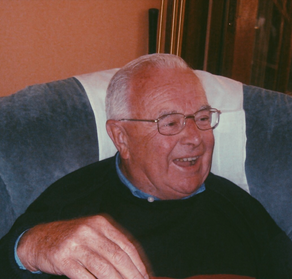 A memorial mass will be held for the couple near their home in Maynooth, Co. Kildare, at a later date once social gathering restrictions are lifted, so their family can pay their respects and say their final goodbyes properly.

They are survived by two daughters, Fiona and Sharon, and a granddaughter, Ciara.

Friends and family left heartfelt messages for the couple online.

"Together in life, together again in heaven," one read.

Fr Liam Rigney, Athy Parish Priest wrote: "Lord rest Liam and Mary. I so feel for you at the death of your parents. 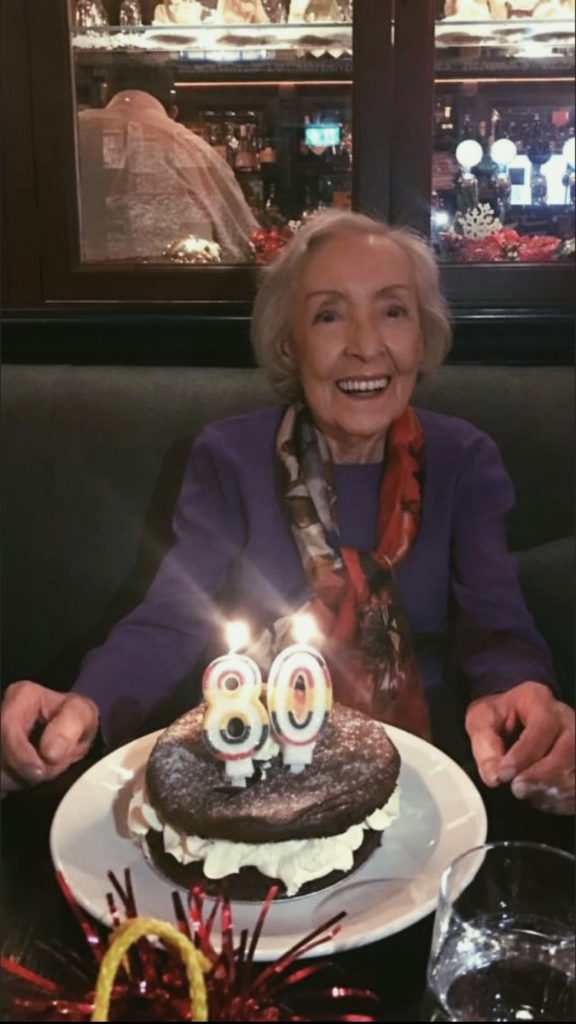 "The death of any loved one at any time is so difficult. Their deaths during the coronavirus pandemic is so much more heartbreaking.

"I think it's a blessing that they passed away together and that they are together again forever with each other and Sinead."

Liam was an Emeritus Professor at University College Dublin (UCD).

Former colleagues of his were out in force to pay tribute to him, including Dr Aiden J McLoughlin who wrote: "I have known Liam for a very long time - since he joined the Department of Industrial Microbiology during Professor Kuster's stewardship in Ardmore.

"His contribution to the development of the department and to microbiology will be remembered long into the future," he added.