Irish man killed after plane crashes near his home in Kilkenny

AN IRISH FATHER-OF-THREE has died after a light aircraft he was piloting crash landed near his home in Co Kilkenny.

The crash occurred around 9pm on Friday night at an area known as Gowran Cross - around 8km from Kilkenny city.

The aircraft, believed to be a glider, mysteriously crash landed near the man’s home. He was the only one on board.

It’s understood that he was a highly respected and well-known builder, and was on his way to attend a party when the glider crashed.

Locals rushed to the scene of the crash and attempted to revive the man while an ambulance was called. 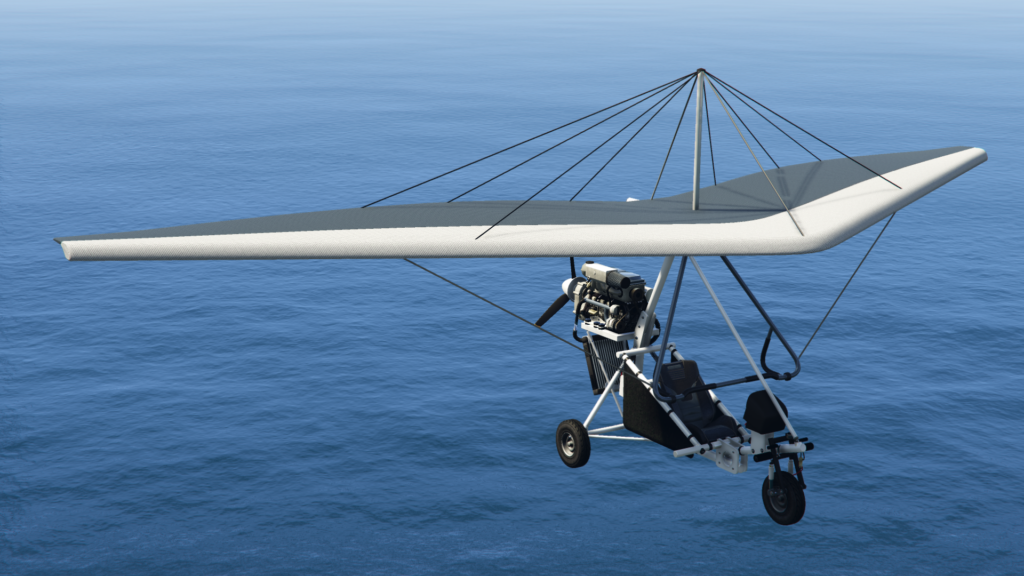 He was taken to St Luke’s General Hospital in Kilkenny city, but was pronounced dead on arrival.

A local woman who knew the man said: “He was a very respected man who was known around the country for his skills as a builder, who worked a lot with stone.

“He was very talented and so many people will be so shocked over what has happened and upset for his family.

“To witness a crash like that at a birthday party is absolutely horrific.”

The Air Accident Investigations Unit (AAIU) have sent a team of experts to the crash site.

The glider remains at the scene to allow for technical examination by the AAIU as well as gardai.

Gardai are appealing for anyone who may have witnessed the crash or anyone who might have any more information regarding the incident to contact them on 065-7775000.