AN IRISH PRANKSTER has hilariously duped a number of a reality TV stars into promoting a lethal drink containing cyanide to their Instagram followers.

The BBC Three documentary Blindboy Undestroys The World, which was released this week, saw stars such as Towie's Lauren and Mike, and Love Island’s Zara Holland, all asked to promote a new 'diet drink' called Cyanora. 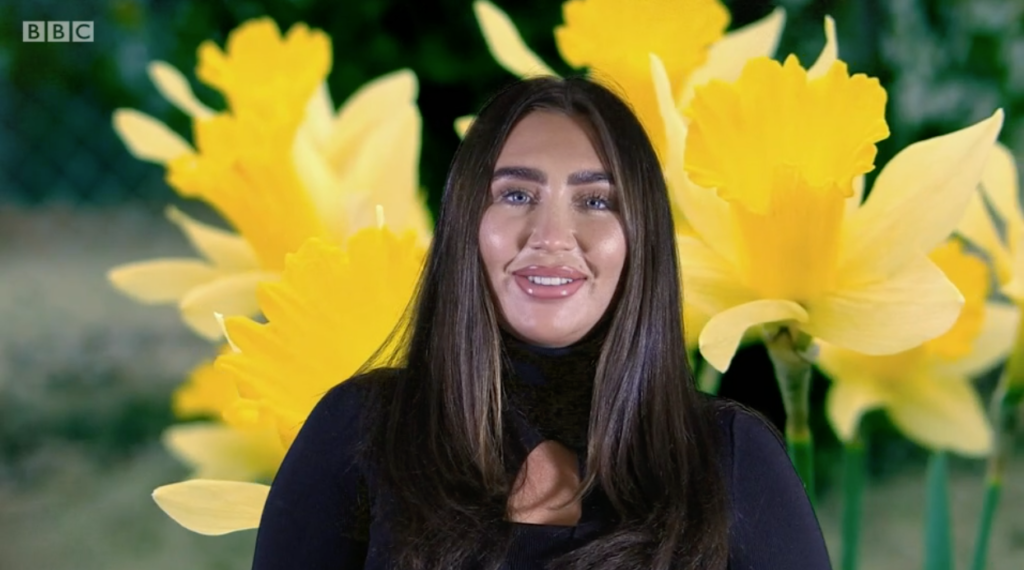 The drink clearly states that a key ingredient is hydrogen cyanide - but that didn't stop all three stars from soullessly agreeing to flog the product to their social media followers.

They were told they wouldn't be able to try the fake drink yet because "it wasn't ready", but none of them managed to cotton on to the fact that the product they were about the promote was essentially poison.

Lauren Goodger, Mike Hassini and Zara Holland all agreed to film auditions where they not only promoted the drink, but were asked to read out and discuss the ingredients, namely the cyanide. 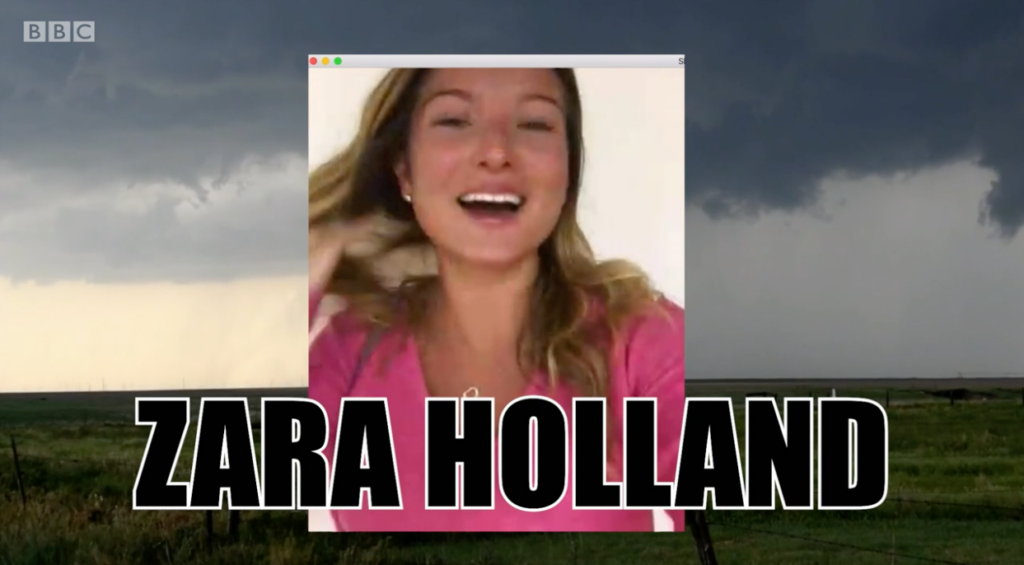 Hydrogen cyanide is a potent poison that was previously used in concentration camps and as a chemical weapon in the first and second world wars.

The Irishman behind the prank, who wears a bag on his head to protect his identity, says in the episode: "We were very transparent. The product was clearly labelled hydrogen cyanide, and we wanted to see if they would consider selling it to their fans. Which would kill them."

In a series of revealing clips, the three celebs all confirm that they're happy to talk about and promote a product they've never tried, with Lauren shamelessly admitting that she'd never tried the 'skinny coffee' she'd raved about to her Instagram followers. 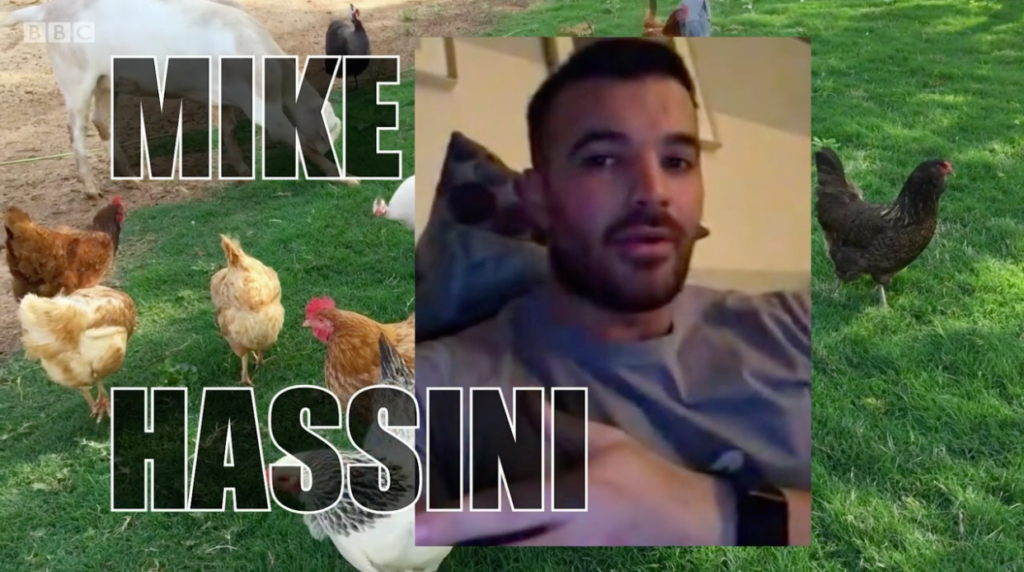 In response to the same question, Mike, a personal trainer who claims to be something of a health and fitness expert, said in his interview: "That’s absolutely fine. That's not a problem at all."

After discussing the ingredients on camera, he said: "From what I know, that all looks pretty natural."

Zara - who initially followed suit by saying it "wouldn't be a problem" to promote something she hadn't tried - was rescued by her agent who fortunately stepped in to say that she wouldn't lie to her followers. 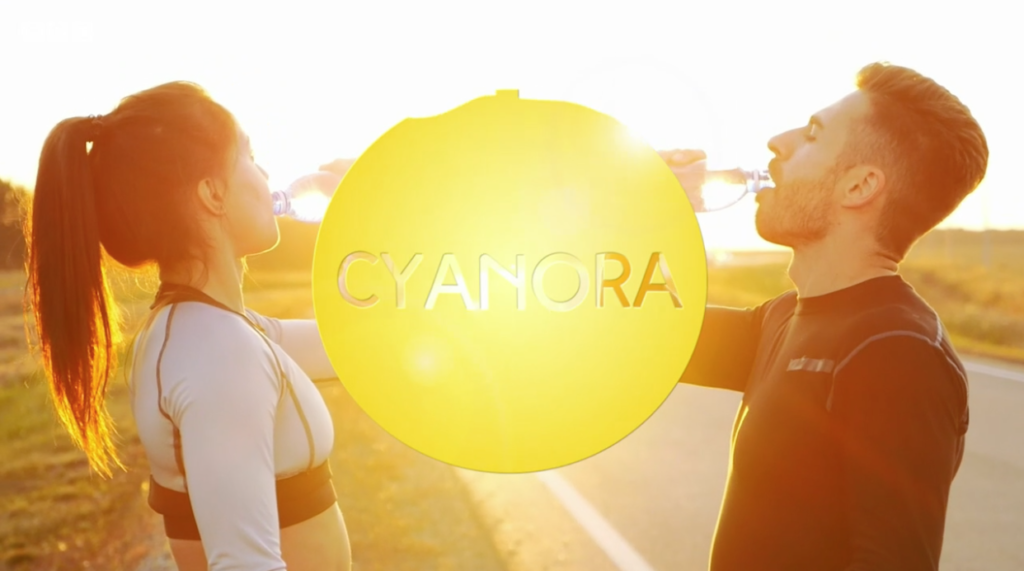 In response to the programme later, Zara said in a statement: "Although I had read out the ingredients which included Hydrogen Cyanide, I did not immediately know what this was at the time.

"My agent did state that I would not promote a product without trying the product first, and we needed to be provided with more details.

"I would never deliberately mislead my followers or promote a product that was dangerous."

You can watch the episode on BBC iPlayer.

Everything that's wrong with the world, as told by a man with a plastic bag on his head and a talking trout.