AN Irish sailor who was injured after the mast broke on his boat during a ferocious storm has set out to assist in the rescue of stranded Indian sailor Abhilash Tomy.

An international rescue mission was launched on Friday after the mast of Abhilash Tomy’s yacht broke off in a storm in the Indian Ocean during the Golden Globe Race.

The 39-year-old suffered what he described as a “severe back injury” in the incident and is reported to be incapacitated on his bunk inside the boat, which is located some 3,704 kilometres off the coast of Western Australia - an estimated 50 days away from land.

He is unable to reach any source of fresh water and many of his communication systems have been disabled. 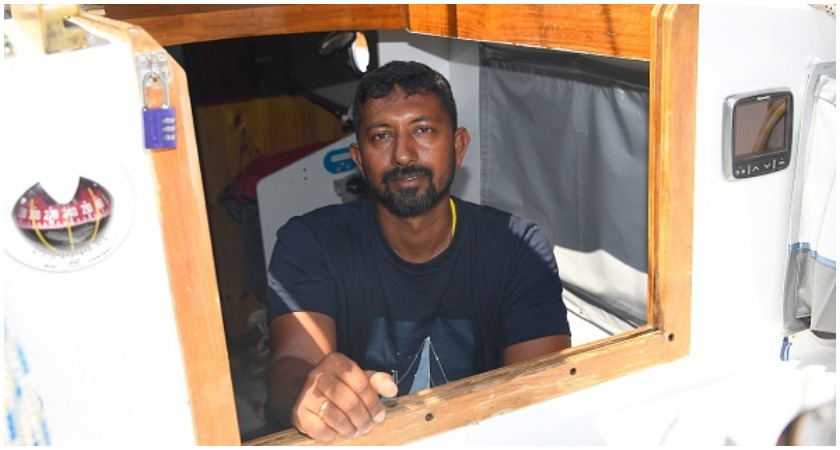 Several navies and international agencies are involved in the rescue mission.

An Indian military plane flew over the yacht which is bobbing westward in the Thuriya region, and this was heard by Tomy who acknowledged this by turning his emergency beacon on and off.

Irish sailor Gregor McGuckin’s Hanley Energy Endurance boat sustained a dismasting in the same storm, as well as a back injury of his own.

Regardless, he made repairs to his vessel and heroically set out in the direction of his fellow competitor in attempt to reach him, and could become the first on the scene. 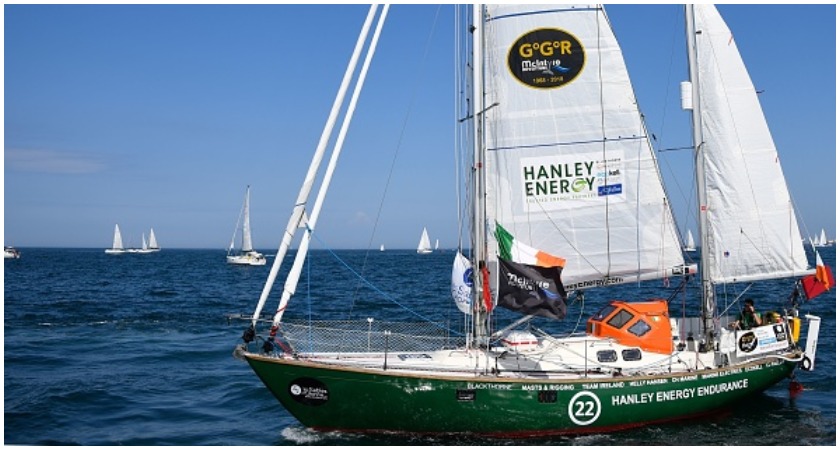 A French Fisheries patrol vessel with full medical facilities is on route but still at some distance away.

In a statement released yesterday, Team Ireland confirmed that McGuckin is “safe and making his way towards Abhilash Tomy’s position”.

“We are in regular contact with Gregor and the race management and Gregor is speaking to the rescue coordination body,” they added.

“Our priority is the safety of the two skippers and we will issue a statement in due course.”

Abhilash Tomy is an officer in the Indian Navy who became the first Indian to sail solo round the world in 2013.

The Golden Globe Race involves a gruelling 30,000-mile solo circumnavigation of the globe in yachts similar to those used in the first race 50 years ago, with no modern technology allowed except the communications equipment.