THE SUPREME COURT has ordered an investigation into Judge Séamus Woulfe's attendance at the Oireachtas Golf Society dinner last Wednesday.

The dinner - dubbed 'Golf-Gate' - was an indoor event attended by 82 people, including a number of top politicians and law-makers in Clifden, Co. Galway.

It occurred just a day after new guidelines were passed limiting the number of people allowed at indoor events to six.

Last Friday Mr Woulfe - who helped draft the guidelines - released a statement about his attendance at the event saying: "That I ended up in a situation where breaches may have occurred is of great regret to me, and which I am sorry. I unreservedly apologise.

"I was not aware in advance that there was going to be an organised dinner as part of the event.

"I attended based on that understanding, that it would be within the guidelines, but do apologise for any unintentional breach of any of the new guidelines on my part." 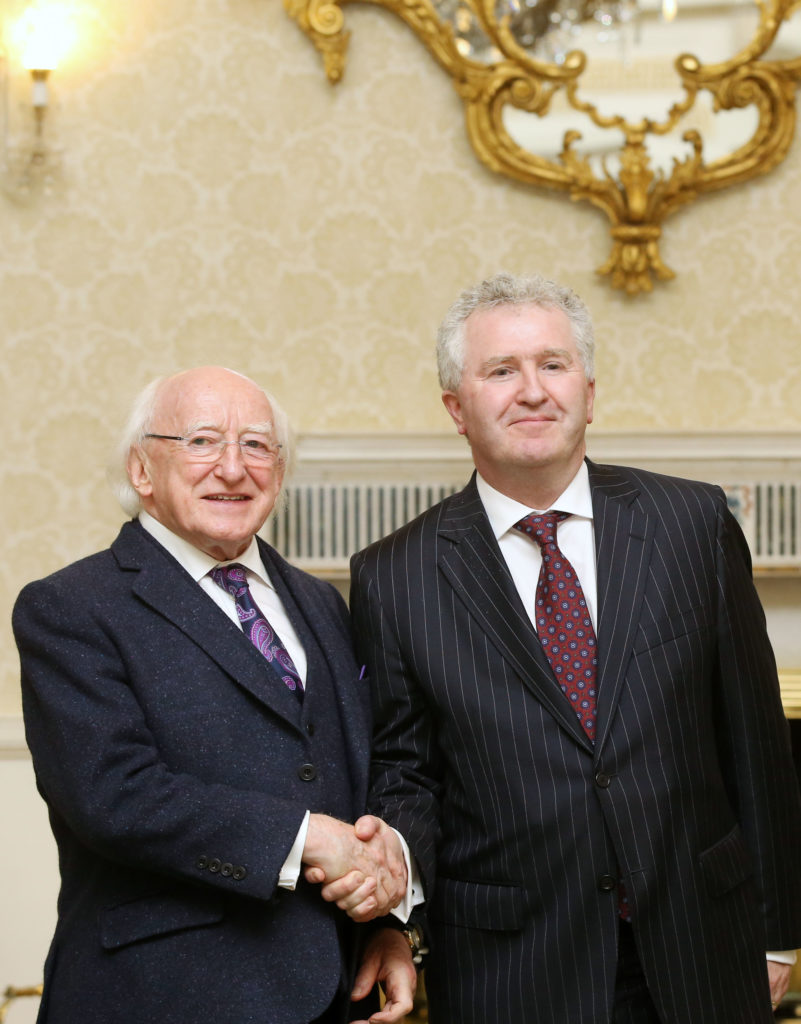 The Supreme Court has now requested retired chief justice Susan Denham to prepare a report on the actions of Mr Woulfe.

The review will examine whether he should have accepted the invitation to dinner or indeed attended the preceding golf event with TDs and senators at all.

It will also look at whether he had a duty to leave the hotel when he saw how many people had gathered there.

In a statement, the court said Ms Justice Denham would be asked to "consider certain questions arising out of the attendance of Mr Justice Woulfe at an event in the west of Ireland last week and to report her conclusions and recommendations to the Chief Justice."