THE WINNERS of the Eurovision song contest did not take drugs in the Green Room, an inquiry has found.

Italy were triumphant in the 2021 Eurovision song contest over the weekend, as glam rock band Maneskin were announced the winners with their heavy rock track Zitti e buoni- but their celebrations were short-lived as their win was marred with accusations of drug-taking.

Lead singer Damiano David dismissed online accusations he had been taking cocaine after footage surfaced on social media showing him leaning over a table as the band celebrated victory.

What did Mr Italy just sniff off the table then? #Eurovision pic.twitter.com/vCKl5XA6LV

He claimed that a bandmate had broken a glass and this was the reason his head was bending down towards the table when the camera panned over the the Eurovision winners.

He told reporters "I don't use drugs. Please, guys. Don't say that really, no cocaine," and promised to clear his name by taking a drug test when he arrived back in his native Italy.

Måneskin also took to Instagram to address the claims.

"We really are AGAINST drugs and we never used cocaine. We are ready to get tasted [sic], cause we have nothing to hide," they wrote. 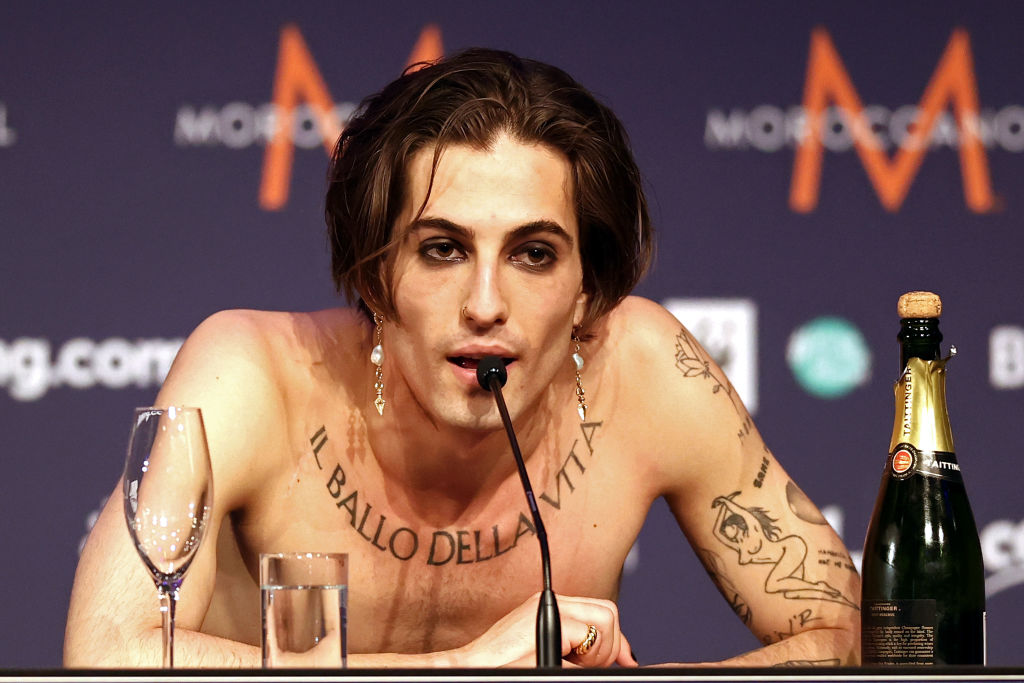 Damiano David of Måneskin from Italy is interviewed after winning the trophy for the song “Zitti E Buoni” (Shut Up And Be Quiet) during the 65th Eurovision Song Contest grand final held at Rotterdam Ahoy on May 22, 2021 in Rotterdam, Netherlands. (Photo by Dean Mouhtaropoulos/Getty Images)

"We are here to play our music and we are so happy about our Eurovision win and we wanna thank everyone for supporting us.

Now Eurovision have confirmed that there was no drug taking involved, after an inquiry which involved the European Broadcasting Union (EBU) checking all available footage of the green room and Damiano David undertaking a drug test which has returned a negative result.

In a statement, Eurovision reacted bluntly to the result, with a spokesperson writing:

"No drug use took place in the Green Room and we consider the matter closed." 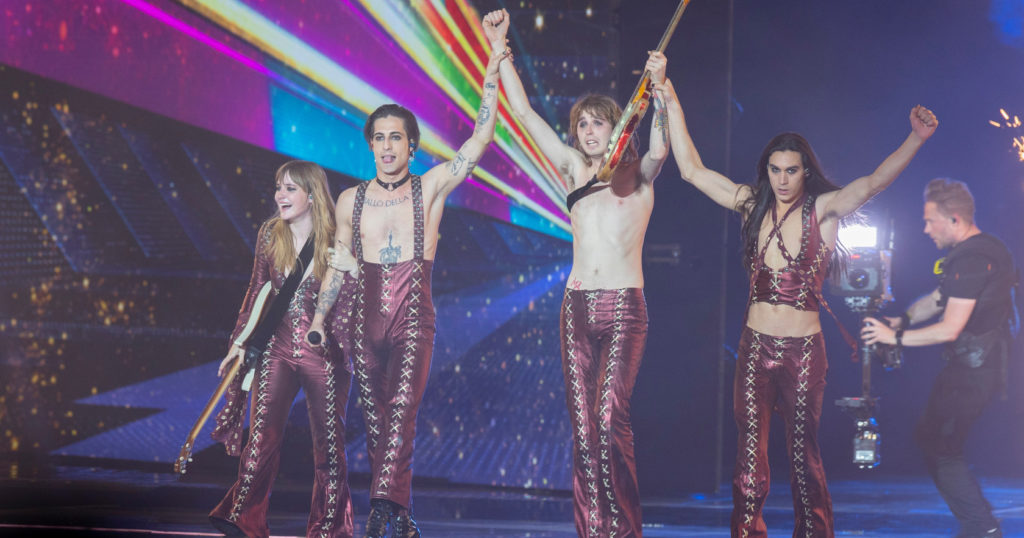 "We are alarmed that inaccurate speculation leading to fake news has overshadowed the spirit and the outcome of the event and unfairly affected the band.

We wish to congratulate Måneskin once again and wish them huge success. We look forward to working with our Italian member Rai on producing a spectacular Eurovision Song Contest in Italy next year."

A crowd of 3,500 people attended the Eurovision Song Contest in Rotterdam to watch Måneskin's victory.

It was the first time since 1990 that Italy had tasted success in the competition and the first win for a group since 2006.

The band finished ahead of  France's Barbara Previ  whocame second with Voilà, while Switzerland's Gjon's Tears was third with Tout l'Universe.

The UK came last scoring nul points in the process.