US PRESIDENT Joe Biden has been branded an “Irish nationalist” after he had a bust of Winston Churchill removed from the Oval Office.

The sculpture of the wartime British Prime Minister was a gift given to the White House and then-President George W. Bush by Tony Blair.

One of the first things Donald Trump did when he became President in 2016 was to have the bust reinstated to the Oval Office.

Now Biden was reversed that decision with the Churchill sculpture once again removed.

In their place, Biden had brought in a bust of Latino American civil rights activist Cesar Chavez as well as sculptures of Martin Luther King Jr, Rosa Parks, and Robert F. Kennedy.

According to a report from the Washington Post, the Churchill bust appears to have been replaced by that of RFK in a possible nod to Biden’s Irish roots.

Reacting to the news, former Trump ally, Brexit enthusiast and Reform UK party leader Nigel Farage claimed the move demonstrated Biden would not be a “great friend” to the UK with his allegiances lying elsewhere – including just across the Irish Sea.

“And Joe Biden was the vice president when Obama came here in 2016, looked down his nose at us and said if we dared to vote for independence we would go to the back of the queue. So don't expect Biden to be a great friend [to the UK.” 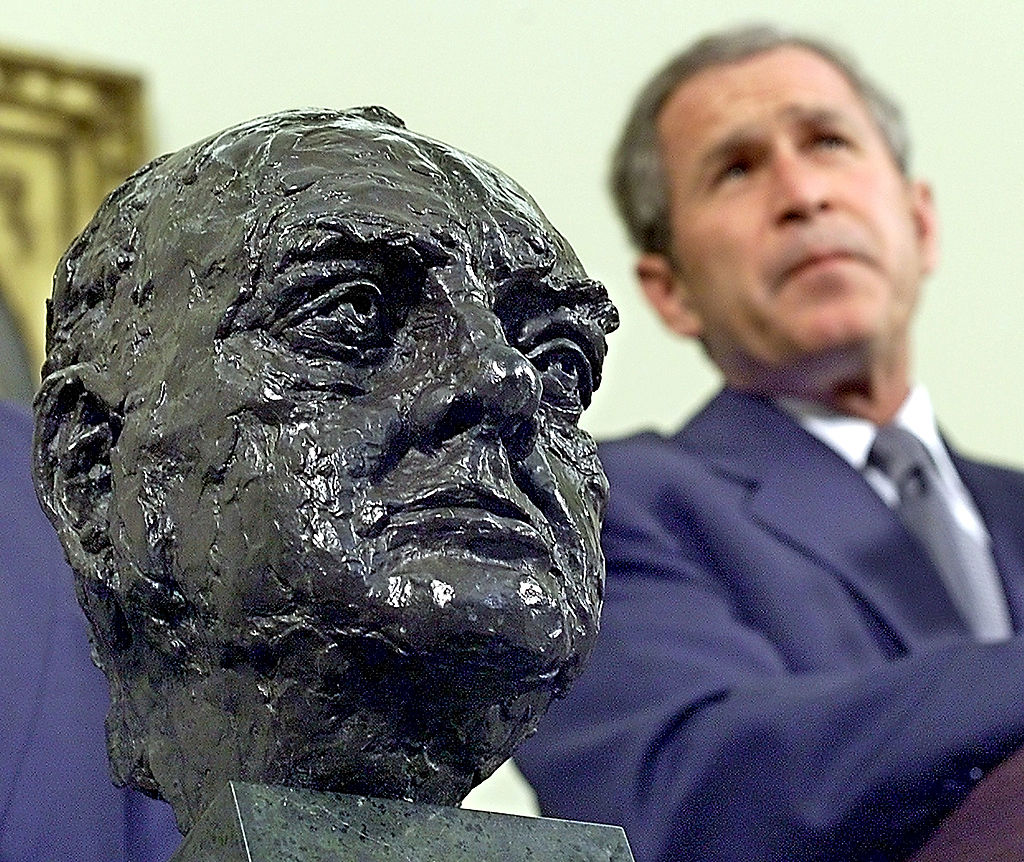 Those concerns were echoed by Tory MP Andrew Bridgen who told the Daily Mail the move may be a “Democrat thing.”

“I hope he doesn’t also take after President Obama in other respects, otherwise we are going to the back of the queue [for a trade deal],” he said.

“He wants to show that he is completely different to Trump but I hope when it comes to the US relationship with the UK it will be the same as with Trump”.

Another Tory MP, who chose to remain anonymous felt the Churchill bust represented the “symbol of the Special Relationship”.

"I doubt these things are done without a reason. It could be a message to the Europeans about being more pro-EU and being less worried about the UK.”

A spokesperson for the UK Prime Minister appeared eager to play down any concerns though.

“The Oval Office is the President's private office and it is up to the President to decorate it as he wishes,” they said.

"We are in no doubt about the importance President Biden puts on the US-UK relationship.”

It comes despite Boris Johnson previously claiming Obama decision to remove the bust was a “snub to Britain” and sign of an “ancestral dislike of the British Empire.”

Obama rebuffed those claims though, noting that the bust remained in the White House but had simply been placed outside his private office on the second floor of his official residence.

“Right outside the door of the Treaty Room, so that I see it every day - including on weekends when I'm going into that office to watch a basketball game - the primary image I see is a bust of Winston Churchill,” he said.

“It's there voluntarily because I can do anything on the second floor. I love Winston Churchill. I love the guy.

“I suspect most people here in the United Kingdom might agree, that as the first African American president it might be appropriate to have a bust of Dr Martin Luther King in my office to remind me of all the hard work of a lot of people who would somehow allow me to have the privilege of holding this office.” 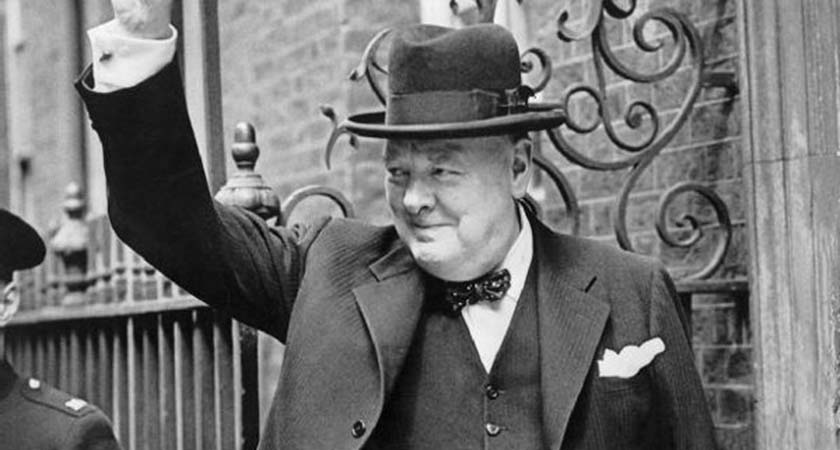 Churchill has a famously complex relationship with Ireland.

As British Secretary of State for War, it he who sent the Black and Tans into Ireland on March 25, 1920.

A unionist sympathiser, Churchill and much of the British government had been unable to accept the rise of Irish republicanism following the 1916 Rising.

They attributed the War of Independence to an insurgence of violent thugs and fanatics, even after the 1918 election in which Sinn Fein won 73 per cent of the vote across 32 counties.

The arrival of the Black and Tans was seen as one last roll of the dice to try and defeat the rebellion.

A force made up of violent and often unstable ex-soldiers and ex-prisoners, the involvement of the Black and Tans represents one of a series of dark chapters in both British and Irish history.

Leo Varadkar admits he 'messed up' in planned RIC commemorations