Both the Government and factory owners faced criticism for a perceived lack of action against transmission of the virus in factories, despite repeated warnings during the height of the pandemic.

Outbreaks in a number of factories were partly responsible for a reintroduction of lockdown restrictions in Kildare, Laois and Offaly, and a lack of workers rights and protections exacerbated the problem.

Defending the industry at a meeting earlier this week, Mr Carroll said factories cannot be blamed for outbreaks, stating "clusters don't start in meat processing plants- Covid is introduced into meat plants but because they are a location where a lot of people work, there is a degree of certainty that there will be a formation of clusters".

However, he also admitted that "we believe that about 20% of the workforce is covered by sick pay". 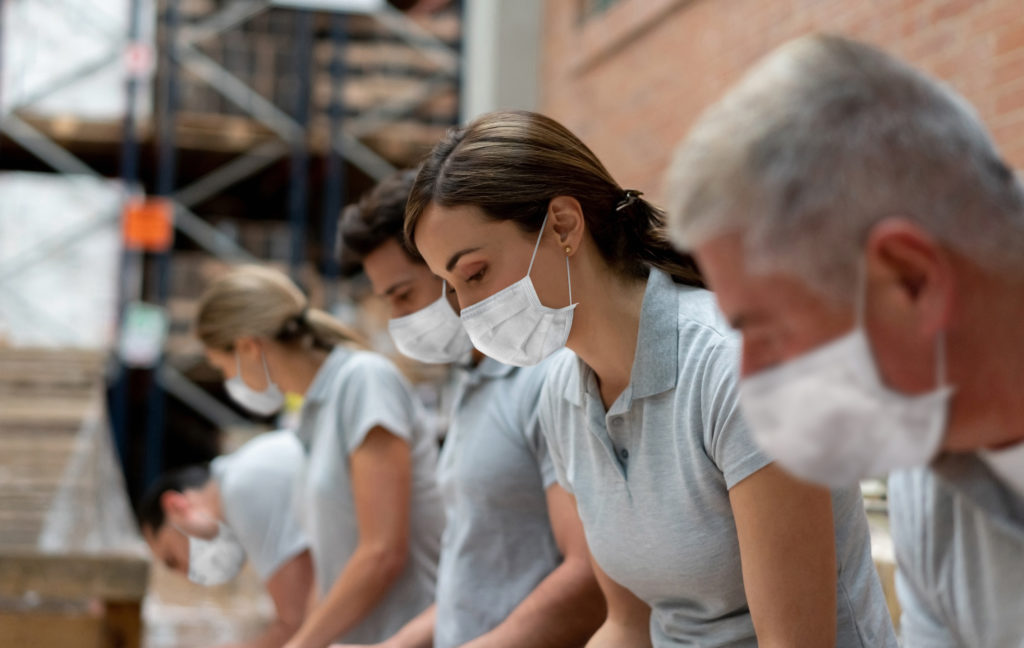 A lack of workers protections, including paid sick leave, has been blamed for the outbreaks of Covid-19 in meat factories

As reported by The Independent.ie, Siptu official Greg Ennis said the fact that nine out of 10 workers do not have sick pay contributed to the spread of Covid-19 by "forcing vulnerable workers who may have Covid-19 symptoms to go into work".

Close proximity between workers and low wages which results in staff living in overcrowded accommodation, often with other members of staff represent "the industry's long-term disregard for the well-being of its staff" and caused these clusters, Nora Labo of the Independent Workers' Union told the committee.

When the clusters were first identified, Kildare Councillor Chris Pender told The Irish Mail on Sunday that some workers were threatened with the loss of their job if they followed public health advice.

"In one case, a worker had come back from checking on family abroad and ... they had informed their employers that they were going to quarantine for 14 days, as is recommended," Social Democrats politician Mr Pender said.

"They were told by the employers that one, they would get no sick pay, and two, they would be lucky to have a job to come back to."

The Independent Worker's Union called for more unannounced checks to be made on meat processing factories to ensure workers were being properly cared for and public health advice was being adhered to.