Killers of Arthur Labinjo-Hughes to have 'unduly lenient' sentences reviewed

THE SENTENCES handed down to the killers of six-year-old Arthur Labinjo-Hughes are to be reviewed after Britain's Attorney General said they were too lenient.

In December, Emma Tustin, 32, was convicted of the murder of her stepson in Solihull, West Midlands and jailed for life with a minimum of 29 years.

The boy's father, Thomas Hughes, 29, was convicted of manslaughter and jailed for 21 years.

However, Attorney General Suella Braverman has referred the sentences to the Court of Appeal under the Unduly Lenient Sentence (ULS) scheme, saying she believes them to be "too low".

"My thoughts are with all those who loved Arthur Labinjo-Hughes," said Ms Braverman.

"This is an extremely upsetting and disturbing case, involving a clearly vulnerable young child.

"Emma Tustin and Thomas Hughes grossly abused their position of trust and subjected an innocent child, who they should have been protecting to continued emotional and physical abuse. 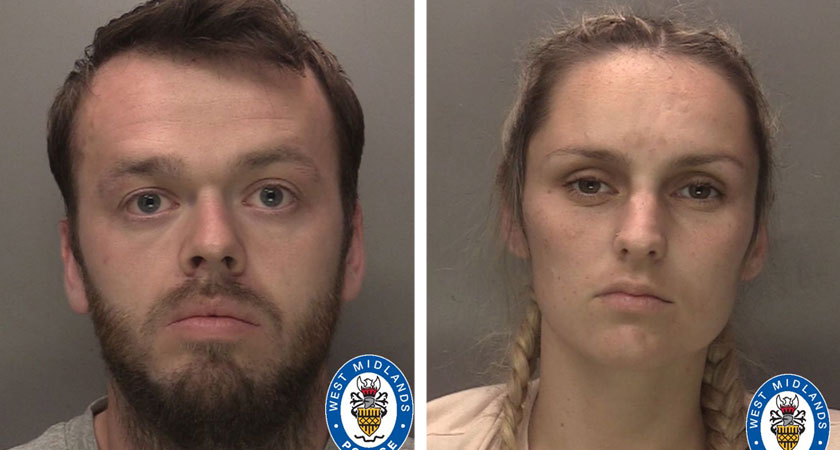 "I understand how distressing the public have found this case, but it is my job to decide if a sentence appears to be unduly lenient based on the facts of the case.

"I have carefully considered the details of this case, and I have decided to refer the sentences to the Court of Appeal as I believe them to be too low."

Following the sentencing of Tustin and Hughes, the British Government announced a major review into the child's case.

Arthur died in hospital on June 17, 2020 after suffering a severe head injury the previous day at Tustin's home in Cranmore Road, Shirley, Solihull.

When paramedics arrived after Tustin and Hughes initially delayed calling emergency services, the boy had bruising to his head and body, appeared under-weight and his gums were bleeding. 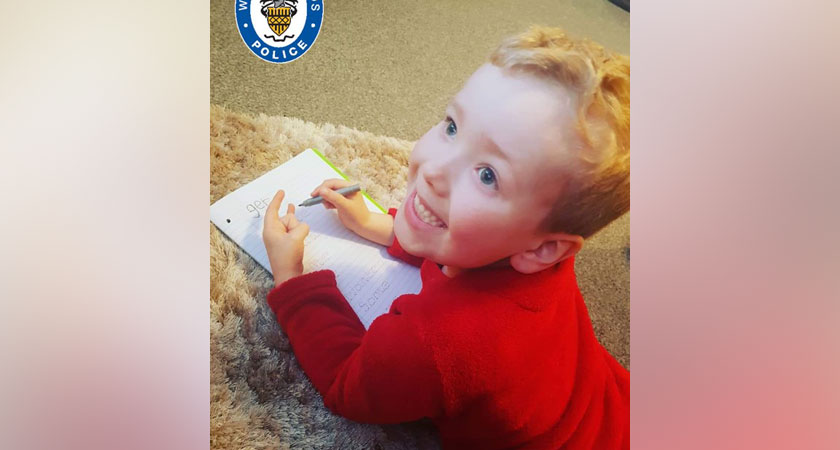 His father and stepmother claimed he had hit his own head off the floor, but police and experts determined his death had been caused by head trauma inflicted by an adult.

They believe the most likely way that happened was by him being vigorously shaken and his head banged repeatedly against a hard surface.

A police investigation found the youngster's death was the culmination of a campaign of cruelty perpetrated against him.

Arthur was made to spend hours standing on his own and would be punished if he moved, while he was forced to sleep on the living room floor.

Audio files recorded him being sworn at and subjected to threats of violence, while others captured him begging for help, food and drink.

A post mortem revealed that Arthur had over 100 marks and bruises on his head, body and limbs.

Abnormally high levels of salt were also found in Arthur's system, equivalent to him ingesting at least six-and-a-half tablespoons of salt on the day he was fatally injured.

A date for the hearing at the Court of Appeal to review the killers' sentences is yet to be set.