LIAM NEESON’S action movie career is showing no signs of slowing down with the Irishman set to star in a new thriller from the writer of Con Air and The Rock.

According to Deadline, Neeson will star in The Ice Road, a new action adventure film written and directed by Jonathan Hensleigh.

The 67-year-old Ballymena star will play a ‘big-rig’ ice road trucker tasked with leading an impossible rescue mission over a frozen ocean to save a group of trapped diamond miners.

Along the way, he’ll have to contend with thawing waters and a massive storm.

A big budget disaster movie, the film’s writer and director comes with plenty of pedigree in that department.

The announcement nevertheless runs contrary to Neeson’s previous claims that he was set to retire from making action movies.

Speaking at the Toronto International Film Festival in 2017, Neeson said it was time to retire his ‘special set of skills’ and that his nine-year stint as an action star was “all a pure accident.” 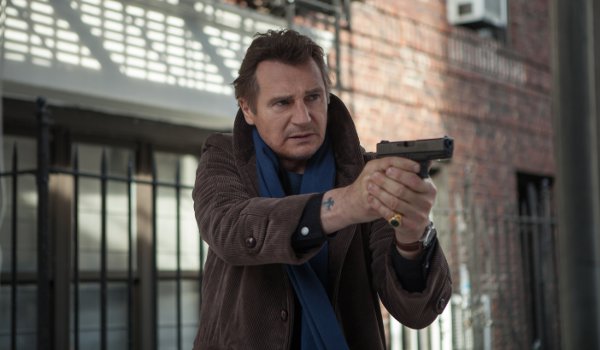 Neeson added: "They're still throwing serious money at me to do that stuff.

Liam said his upcoming revenge thriller at the time, The Commuter would be his last.

“I’ve shot one that’s going to come out in January sometime,” he said.

“There might be another. That’s it. But not Taken. None of that franchise stuff.”

The news also comes despite the controversy surrounding comments made by Neeson while promoting his previous action film, Cold Pursuit.

Neeson told The Independent he once sought revenge for the rape of a close friend by walking the streets armed with a weapon searching for a “black b*****d” to kill.

He later apologised for the remarks.