Irish actor Liam Neeson has been removed from a Queen's University Belfast prospectus after comments he made in the build up to the release of his new film Cold Pursuit.

The Nolan Show on BBC Radio Ulster has reported that it received ‘inside information’ from a source that Mr Neeson was due to be in this year's new guide for students.

But instructions were circulated for the Ballymena native to be removed from the prospectus in the aftermath of his comments.

Liam Neeson featured in the university's 2018 and 2019 prospectus in the 'heritage and heroes' section, but will not feature in this year's edition. 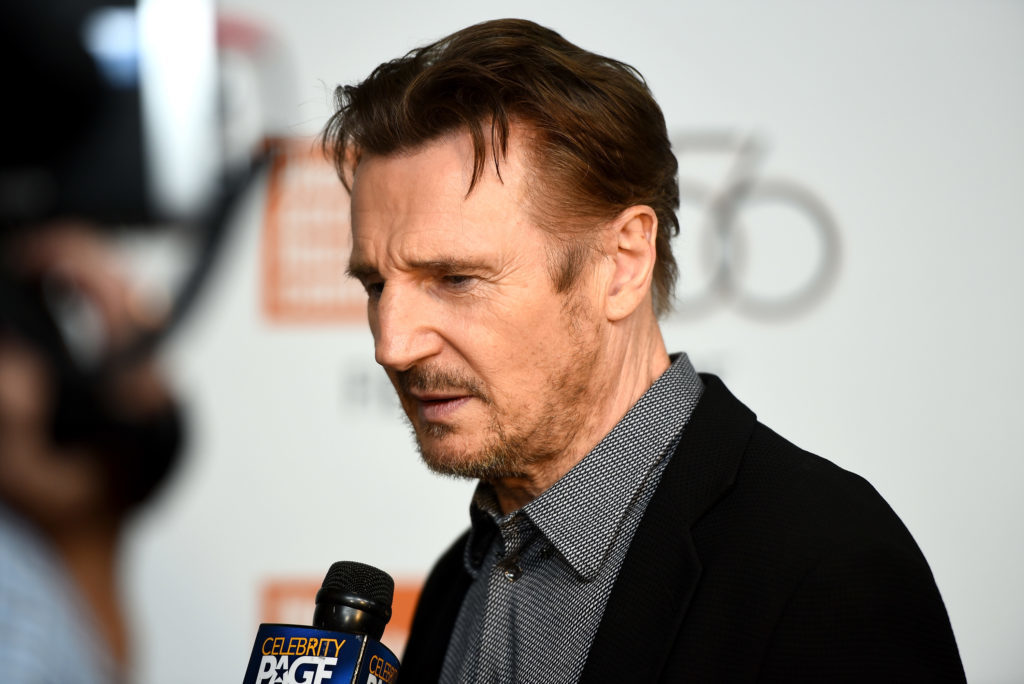 The actor said in interviews with The Independent and Good Morning America earlier this year that he had sought to kill a black person following the rape of a close friend.

Neeson, 66, has come under fire after admitting he once had violent thoughts about killing a random black man when someone close to him was raped, adding that he was "ashamed and horrified" of his feelings afterwards.

"I was trying to show honour, to stand up for my dear friend in this terribly medieval fashion. No violence ever occurred, thanks be to God".

The Co. Antrim native recalled his childhood in Northern Ireland during the Troubles - saying he was surrounded by violence and bigotry, but was "never part of it".

Asked what he wanted people to learn from his experience, he said: "To talk. To open up. We all like to pretend we're politically correct in this country...in mine, too.

"You sometimes just have to scratch the surface and you discover this racism and bigotry, and it's there."