THE Danny Sullivan Group (DSG) has been nominated for the "Best Construction Supplier to Work With" prize by the Construction Enquirer Awards.

The London firm, founded by Kerry businessman Danny O’Sullivan in 1986, has grown from humble roots into a company that now employs 1,300 staff throughout the UK.

It has been involved in some of the biggest construction projects in the country in recent times - from Crossrail and Hinkley Point to major highway jobs such as the M25, M4 and A14.

DSG said the nomination was "especially poignant" in light of the firm’s tireless efforts to implement innovative initiatives focusing on the well-being of its employees, which in turn had "massively benefited our clients".

The company said it was also delighted to see its work shifting attitudes in the industry regarding equality, diversity and inclusion recognised – especially in its fight to remove the stigma surrounding mental health. 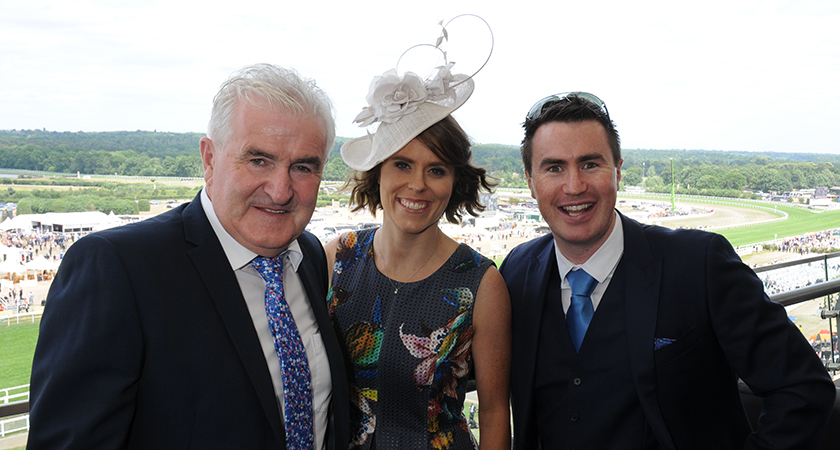 Danny O'Sullivan founded DSG 32 years ago after moving to London as a teen (Image: O'Sullivan family)

"We are currently engaged with the organisations, Mind and Mates in Mind and with their guidance, and the innovation of our Health & Safety team, we have devised the ideology behind the Danny Sullivan Group Mental Health Champions," DSG said.

"We have created a training program and information pack that has been delivered to our site supervisors, as well as handpicking a number of employees to represent the initiative and become mental health stalwarts on our sites.

"The main aim of this program is to remove the stigma that surrounds mental health issues and provide our employees with the opportunity to seek support and help from our Mental Health Champions."

DSG has also strived to improve opportunities for women given their under-representation in the industry.

Danny O’Sullivan was previously the winner of the Outstanding Contribution to the Community in Britain Award at The Irish Post Awards 2017.

Voting on DSG's nomination is open until August 8 and winners will be announced on August 13.

Irish economy expected to recover ‘quite strongly’ after Covid-19

BACK TO WORK: London Mayor warns empty offices are a ‘big problem’ as country faces worst ever recession