'Magic mushrooms' can be found growing int he wild in Ireland

GARDAÍ HAVE uncovered a major drugs operation following a raid on a property earlier this week.

Officers investigating the continued sale and supply of drugs in the Kilkenny area received a warrant to raid a property in the small village of Tullaroan last weekend.

The raid resulted in a major magic mushroom growhouse being uncovered at the property, with more than €4,000 worth of the fungi discovered and seized.

According to local outlet Kilkenny Now, the growhouse was discovered by the Kilkenny Divisional Drugs Unit, who carried out the raid as part of a wider investigation. 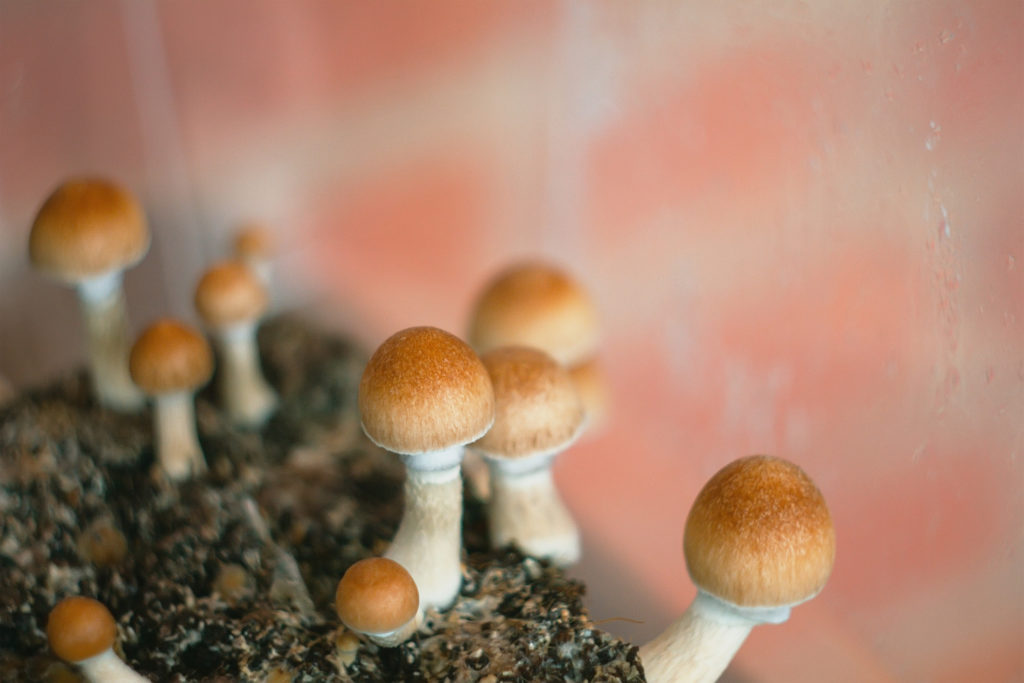 'Magic mushrooms' can be found growing in the wild in Ireland, but it is illegal to possess or sell them in a prepared state

It is understood that, along with the psychedelics, equipment used to grow and harvest the mind-altering drugs were also found.

Gardaí have not made any arrests in relation to the discovery of the hallucinogens and equipment, but Gardaí say one person is assisting them in their investigation.

Magic mushrooms grow in the wild in Ireland, coming into season in the autumn, and are usually eaten raw or dried out and put into food or tea for consumption.

It is illegal to possess or sell them in a dried-out 'prepared' state, and has been since 2006 but is lawful to both sell and possess them in their 'natural' state.

They became popular in the mid-1970's as an alternative to hallucinogenic drug LSD.