THE mother of Cathríona White has filed a wrongful death lawsuit against Jim Carrey.

It is the second lawsuit filed against the actor in a month after the estranged husband of Ms White also filed papers against the Hollywood star in Los Angeles.

England-based Brigid Sweetman filed the suit on October 11 at Stanley Mosk Courthouse at the Superior Court of Los Angeles.

In a statement, Ms Sweetman said Mr Carrey should be "ashamed" of what he did to her daughter, who took her own life in September last year.

"He should be ashamed for how he has used his Hollywood attorneys to badmouth Cat’s husband Mark with the hope that nobody will hold him responsible for what he did," Ms Sweetman said.

"As a family we want the world to know the truth about who Jim Carrey really is," she stated.

"Every mother and father that has a daughter should read Cat’s handwritten letter to Jim and decide for themselves what kind of guy he really is," she added.

“It is understandable that a mother who has lost a daughter will look for someone to blame," he said.

"But in directing her grief and rage at Jim Carrey and joining this ridiculous lawyer's attempt to capitalise on Cathriona's suicide, Mrs. Sweetman is heading down the same dark path as Cathriona's green-card 'husband' Mark Burton."

"On her 30th birthday, just a few days before her suicide, Cathríona White was distraught having received a message from her mother through Facebook that was so destructive and demoralising that she instantly deleted her Facebook account so her mother could no longer contact her," the attorney stated.

"Cathríona often lamented about her contentious relationship with her mother, how she was forced to leave home at the age of 15, and how they had been estranged for years.” 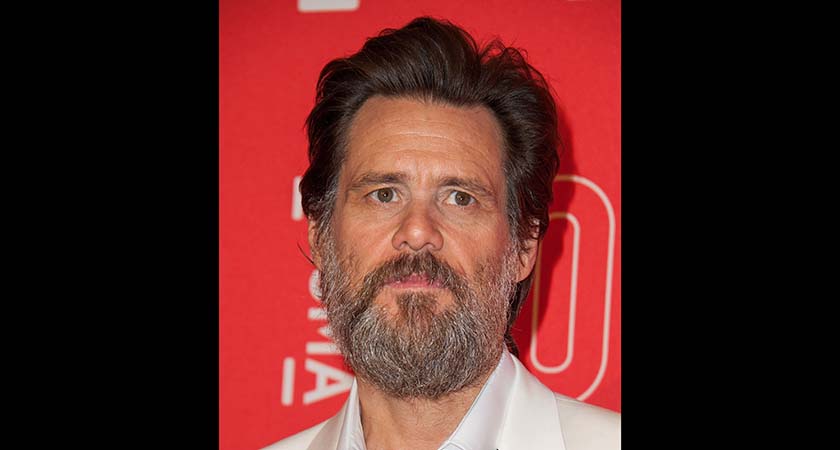 On September 20, it emerged the estranged husband of Ms White had filed papers against the actor in Los Angeles.

Ms White died on September 24, 2015, a week after her three year on and off relationship with Mr Carrey ended.

Her body was found four days later, at her home in Sherman Oaks, California.

Following an inquest into her death, the coroner ruled it as a suicide, citing the “lethal amount” of prescription drugs in her system, including Ambien, Propranolol and Percocet.

Cathriona White, a make-up artist, was originally from Tipperary.

She moved to California in 2009 and began seeing Mr Carrey in 2012 after the pair met on a film set.

The actor was among those who helped carry Ms White's coffin at her funeral in the church of Our Lady of Fatima in her home town of Cappawhite.