A NEW flu strain with 'pandemic potential' has been identified in China.

The new virus, which is a strain of swine flu, was recently identified in pigs but does have the ability to infect humans, according to researchers.

With the world still very much suffering from the effects of the coronavirus pandemic, news of new emerging viruses will likely be treated with more global urgency than in times of pre-Covid, and while scientists say the new virus is not an immediate problem, it has "all the essential hallmarks of a candidate pandemic virus".

Researchers who have shared their concerns in the Proceedings of the National Academy of Sciences journal say the strain has the potential to mutate and spread easily between humans, which could trigger a global outbreak, and as it is a new virus, people could have little to no immunity.

A test of the swine workers where the virus was identified showed that 10.4% (35 / 338) of people had tested positive for the new strain, with prevalence in workers between 18 - 35 years of age.

The previous outbreak of swine flu, the 2009 H1N1 pandemic, was not as deadly as first feared, and a vaccine was subsequently found by researchers. 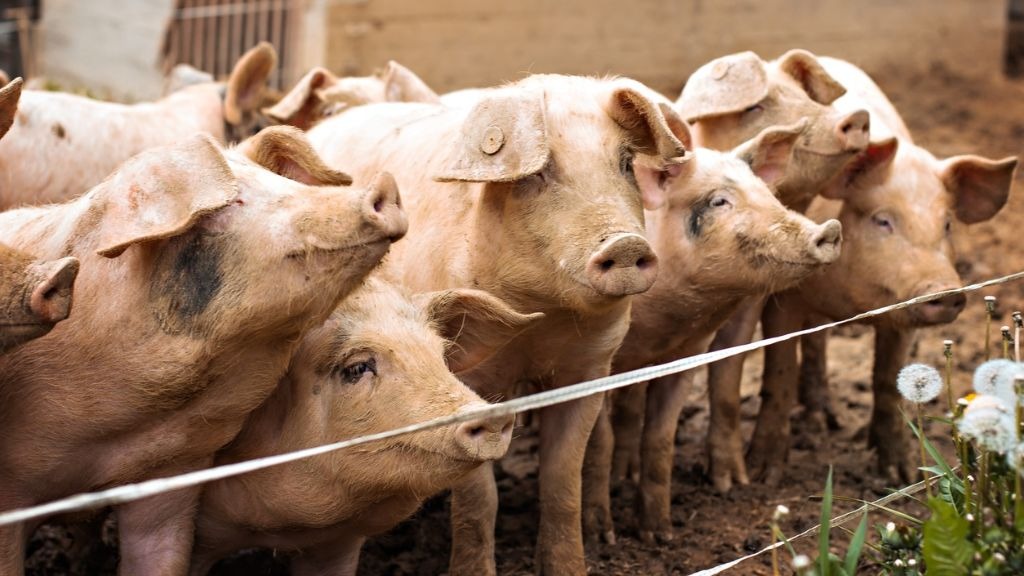 The H1N1 virus is now covered by the annual flu vaccine to ensure people are protected, and while the newly identified virus is of a similar strain, there are some differences which means the vaccine would not be effective.

A researcher at Nottingham University in the UK,Professor Kin-Chow Chang, told the BBC that at the moment, the world is "distracted with coronavirus and rightly so" but "we must not lose sight of potentially dangerous new viruses.

"We should not ignore it."

The journal entry depicting the emergence of the new G4 EA H1N1 virus can be found here.