NOEL GALLAGHER has revealed he was among the many thousands of UK residents to apply for an Irish passport in the wake of the Brexit referendum.

The Oasis star’s parents Tommy and Peggy, were born in Ireland, making him eligible to apply for the document that would see him benefit from the same freedom of travel as anyone living and working in Ireland.

Speaking to The Irish Sun, Gallagher confirmed he “applied immediately after the vote” amid concerns over the potential impact on his tour travel plans.

“I got it to make my life easier touring around Europe. But I’d always planned on ­getting one at some point,” he said.

“Could I see myself living in Ireland one day? Maybe. I’ll live f***ing anywhere really,” he said. 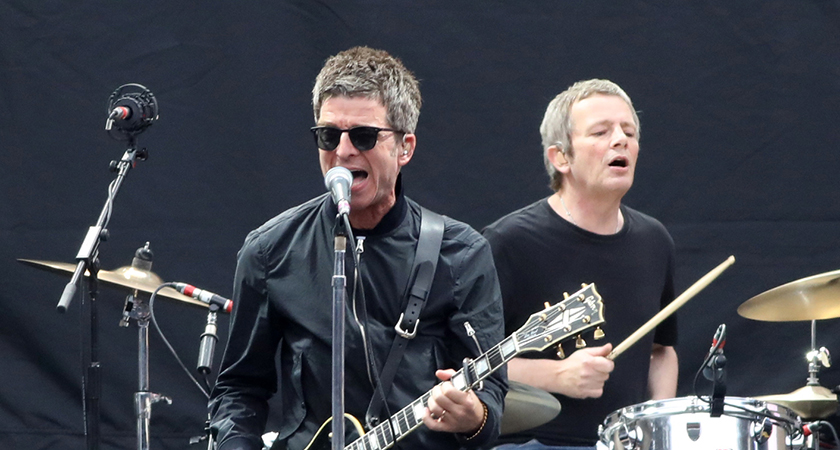 Gallagher’s comments come just weeks after he gave an interview to The Big Issue in which he hit out at complaints from Remainers and queried how a border between Ireland and Northern Ireland would work in practice.

”t’s going to be fascinating to see how it works,” he told the Big Issue.

“I mean, they talk about a border down the middle of the Irish Sea. How is that going to work? Is there going to be a little bloke sitting in a f*****g rowing boat?

“I don’t think we should be leaving but now we’ve had the vote I think we have to leave. Because you have to let democracy take its course.”