NEW Celtic striker Hyeongyu Oh has revealed he plans to score plenty of goals for his new side, a prediction backed up by manager Ange Postecoglou.

Oh, 21, becomes Celtic's fourth signing of the January transfer window after joining from Suwon Samsung Bluewings in his homeland on a five-year deal.

He follows Japanese pair Yuki Kobayashi and Tomoki Iwata and Canada's Alistair Johnson in passing through Parkhead's gates this month.

Oh scored 14 goals in the 2022 calendar year, including an extra-time winner in the Bluewings' relegation playoff against FC Anyang.

Despite his club's flirtation with relegation, Oh managed 13 goals in the regular season — almost a third of his side's total — putting him joint fifth in the league's scoring charts.

And the striker — who made his international debut in a friendly against Iceland in November — believes he will also treat fans in Scotland to a goal or two. 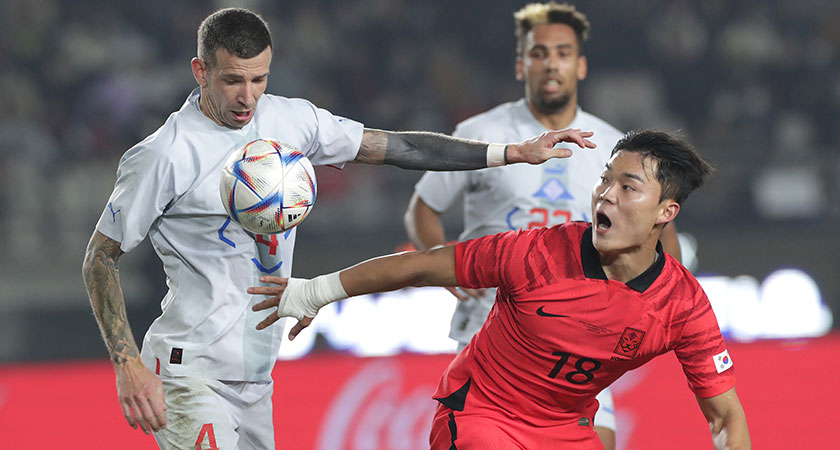 "One of my aims is to score a lot of goals and I also have ambitions of winning the league championship." 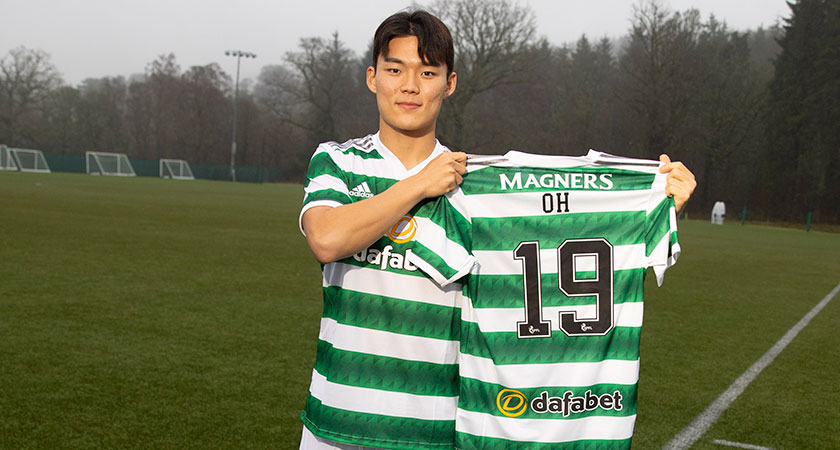 Oh's confidence was backed up but his manager's faith in him, with Postecoglou hinting the South Korean can thrive in front of Celtic's creative midfield.

"He's all-action, he gets his hands dirty, he works hard and he loves a goal," Postecoglou told Celtic TV.

"For a young guy — he’s only 21 — his goals kept his club up last year, so it's not like he's coming from a club that was doing well and creating bags of opportunities, which shows his character, and I think Celtic fans will really warm to him fairly quickly."

Oh follows in the footsteps of previous South Korean players at Celtic, Ki Sung-Yeung and Cha Du-Ri, while his arrival brings the Hoops' current Asian contingent to seven.

Oh believes their presence will help him hit the ground running in Glasgow.

"I think they will definitely be helpful because we have common things and as they have successfully adapted here I would like to do the same," he said.

Celtic are next in action on Sunday when they travel to Tannadice to face Dundee United in the Scottish Premiership, kick-off 4pm GMT.