IT'S ESTIMATED that around one million Irish adults will be travelling back home for Christmas this year.

According to research carried out by Mastercard, the average Irish person will spend nearly €400 travelling home over the next few weeks.

It's over double (€136) what the average person is expected to spend on presents, which goes to show that 'being there' is the *real* gift ... right? Moving on.

Of the million folk making their way back to Ireland, the average journey home is estimated to be just over 800km - the equivalent of travelling from Dublin to Paris.

While the majority of the those travelling home are making relatively short trips from various parts of the UK, there are a significant number of Irish citizens travelling from lands far, far away like Australia, the United States and Canada. 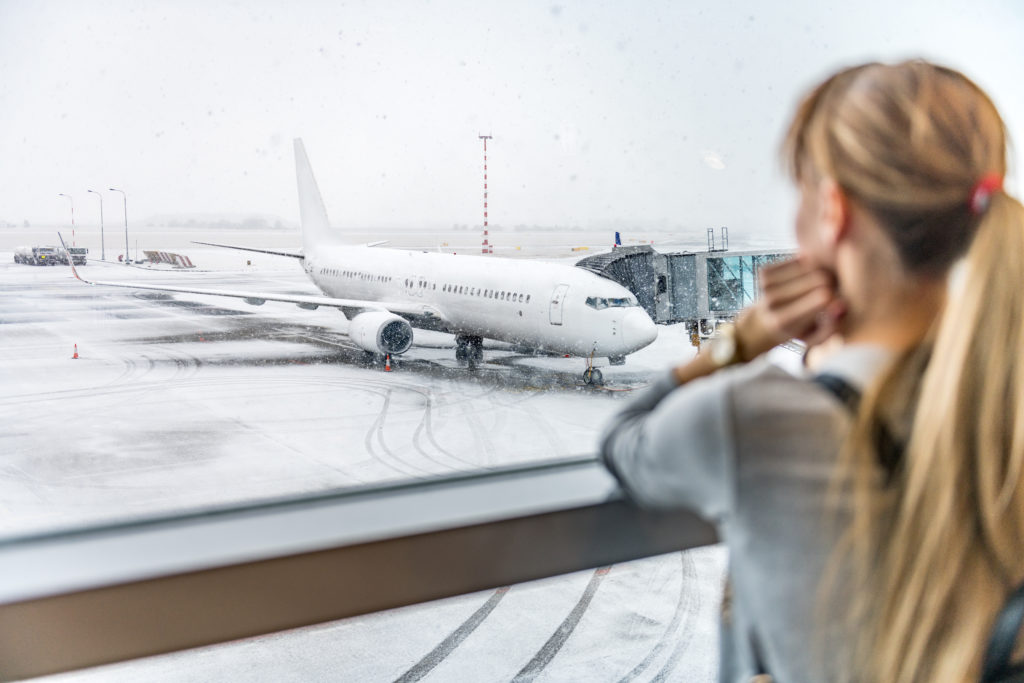 Over a million Irish people are set to drive, sail and fly home for Christmas this year

By contrast, the average journey a European takes to get home is 500km.

And while many of those rushing home are doing so predominantly to spend time with their parents, friends and extended family, over a quarter of those surveyed admitted they would make the trip just to be reunited with their pets.

The survey also revealed that more a third of people travelling home booked their trips at least three months in advance, while one in 10 are last-gasp merchants who will sort their journeys just a few days before leaving.

Sonya Geelon, Country Manager for Mastercard Ireland, said: "We live at a time where people travel more and build careers and lives in new cities and countries around the world, but Christmas is still a time for getting home to be with family.

"Christmas has always been a major spending occasion, but with more and more people living away from their hometowns it has become one of the biggest travel occasions of the year too."

On a slightly more sorry note, the research also indicated that while a significant number of people manage to journey home for the holidays to spend Christmas with their families, nearly a quarter who want to are unable to travel back.

Just over 30% of those surveyed said say they cannot travel home due to financial reasons, while one in five say they have to work over the Christmas period.

The respite though is that, of those unable to make it home, a third will Skype or FaceTime their family on Christmas Day.