A BELFAST COURT has sparked outraged after it ruled that all of those born in Northern Ireland are in fact British, rather than Irish, unless they renounce their UK citizenship.

The ruling occurred during the case of Emma and Jake DeSouza, after US-born Jake applied for residency rights in Northern Ireland under EU freedom of movement rules that allow third country spouses of EU citizens to live with their husbands or wives in an EU member state without going through national immigration.

The Home Office rejected the application on the grounds that it considered Emma DeSouza a British citizen, and said the only way it could deal with the case was for her to "renounce her status as a British citizen".

Sinn Fein described the court ruling as "trampling over the Good Friday Agreement". 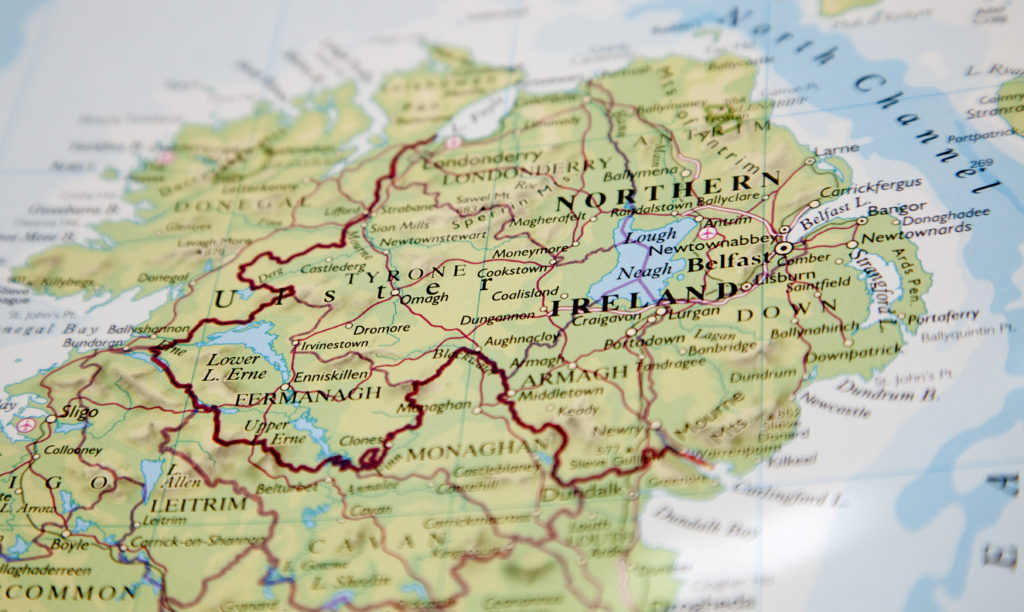 Foreign Minister Simon Coveney also voiced his anger at the finding that people born in Northern Ireland are automatically British.

"Citizenship and Identity provisions are critical to the Good Friday Agreement (GFA)," he said."The UK Govt has pledged to review rules around citizenship and deliver a long-term solution consistent with GFA. An outcome is urgently needed and I will raise this again with Secretary of State for Northern Ireland tomorrow."

Initially, she won her first appeal but the Home Office appealed to a higher court based in Belfast and won.

Mary Lou McDonald TD said: "The Good Friday Agreement is crystal clear on this in terms of citizenship. Emma DeSouza is an Irish citizen and it is disgraceful that she should have to go to court to prove it.

"The British government is a co-guarantor of the Good Friday Agreement, but yet it is trampling all over it."