POPE FRANCIS has spoken out against people who have opted to travel abroad on holiday in order to avoid coronavirus lockdowns and restrictions.

The Pontiff made the remarks following his weekly noon blessing, in which he called on said individuals to show a greater level of consideration for the suffering being experienced by others.

“They didn't think about those who were staying at home, of the economic problems of many people who have been hit hard by the lockdown, of the sick people. [They thought] only about going on holiday and having fun,”he said.

“This really saddened me,” he added.

The Pope’s remarks came as part of a video address filmed from the library of the Vatican's Apostolic Palace.

In pre-Covid times, this blessing would have normally been delivered from the iconic window overlooking St Peter’s Square in the Vatican City.

However, the address was moved inside this year as part of a concerted efforts to stop crowds from gathering in the square.

It comes amid rising Covid-19 case numbers across Italy and much of Europe. 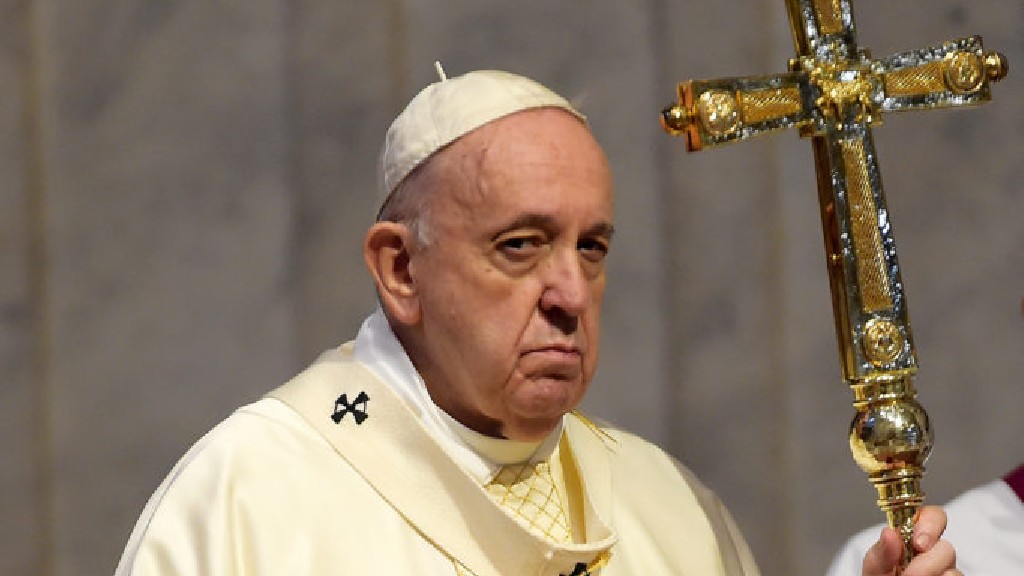 Despite the bleak outlooking facing much of the world in the immediate future, the arrival of several vaccines suggests brighter times are ahead later in 2021.

In the meantime, Pope Francis is calling on the public to redouble their efforts to not only stay safe but stay conscious of one another by maintaining social distancing, mask wearing and other measures designed to stop the potentially lethal spread of the virus.

He said: “We don't know what 2021 will reserve for us, but what all of us can do together is make a bit more of an effort to take care of each other. There is the temptation to take care only of our own interests.”