RONALD REAGAN once referred to Africans as “monkeys” during a phone call with US president Richard Nixon.

The remarks, which date back to a conversation from 1971, came to light after The Atlantic obtained the audio from a taped recording of the exchange.

The recordings reportedly date back to October of that year, when the United Nations voted to formerly recognise China as the People’s Republic of China and support Chinese sovereignty over Taiwan.

Reagan was serving as the governor of California at the time and can be heard on the tape reacting with anger to the news Africa’s UN delegates supporting the decision.

The US, by contrast, opposed the idea of China gaining sovereignty over the region.

In the recording, Reagan can be heard making a series of disparaging remarks to Nixon regarding the Tanzania delegates and their decision to support Chinese rule.

“To see those, those monkeys from those African countries — damn them, they’re still uncomfortable wearing shoes!” Reagan says in the recording. 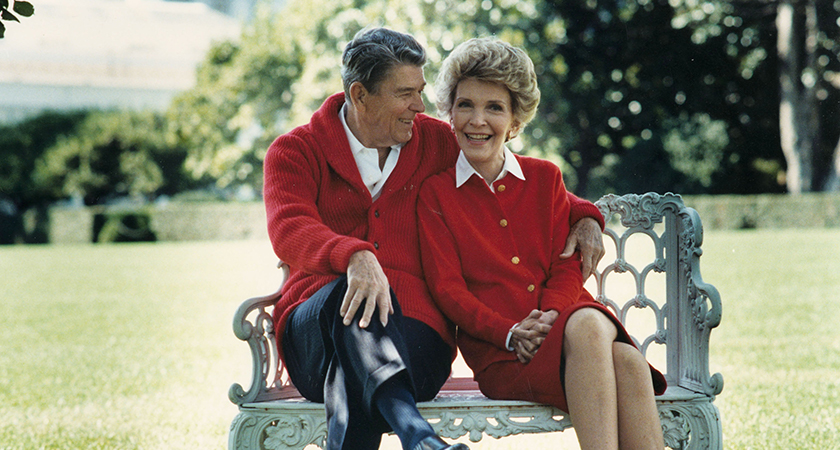 The recording also features a conversation between Nixon and the secretary of state, William Rogers, where the President can be heard calling the African delegates “cannibals”.

In the conversation Nixon can be heard to remark: “As you can imagine, there’s strong feeling that we just shouldn’t, as [Reagan] said, he saw these, as he said, he saw these — these, uh, these cannibals on television last night, and he says, ‘Christ, they weren’t even wearing shoes, and here the United States is going to submit its fate to that,’ and so forth and so on.”

The tapes were uncovered by New York University history professor Tim Natfali ,a former director of the Nixon Presidential Library who worked tirelessly to get them released and subsequently wrote the piece detailing the revelations for The Atlantic.

Speaking to The Washington Post about the discovery, Natfali admitted the audio recordings were worse than he expected.

“It was the combination of the slur by Reagan and then Nixon’s repeating it, not once but twice in later conversations,” he said.

“This was not just revealing about what Ronald Reagan thought about Africans in 1971, and arguably later, it was also a reminder of how Nixon could hold racist views but not think of himself as a racist.” 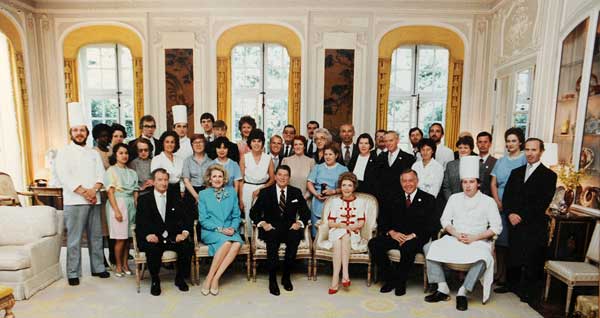 The discovery has sparked widespread shock and disbelief in the academic community with historian and author Bob Spitz among those to express surprise at the remarks.

Spitz, who penned the book Reagan: An American Journey described the revelations as “shocking”.

“In all of my very careful research into his private papers, I never found an instance where I felt that Reagan was racist,” he said.

“Generally when someone says, ‘I don’t have a racist bone in my body,’ I’m instantly sceptical, but in this case after all my work I found myself kind of nodding my head. So this is shocking.”

One of many US Presidents to boast Irish heritage, Reagan’s Irish roots can be traced back to Ballyporeen, where his great-grandfather Michael Regan was baptized in 1829.