The club posted a statement on Sunday morning announcing Keane’s departure which read: “Nottingham Forest can confirm that assistant manager Roy Keane has left the club.

“Roy would like to express his gratitude to the club’s owner, board of directors, the staff, the players and in particular manager Martin O’Neill for the opportunity to return to the City Ground.”

The Corkman left his role as Republic of Ireland assistant manager back in January to continue working alongside O'Neill, who had been appointed as Forest’s new boss.

Now it appears their six year partnership is over after the two began working together with the national side back in 2013. 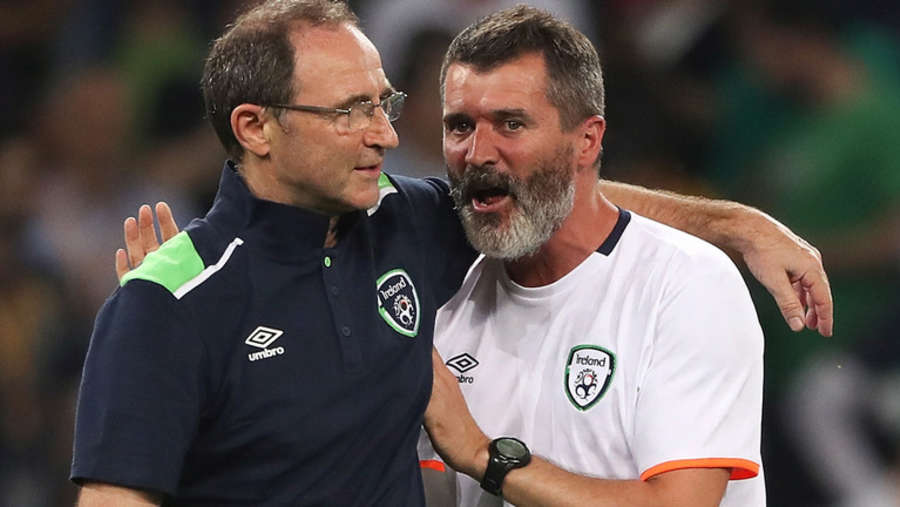 Keane was quick to praise O’Neill on his way out of the club saying: “Working with Martin over the last few years has been a magnificent experience, one of the greatest in football both as a player and a coach and one I want to personally thank him for.”

Rumour has been spreading over the past few months that Keane wants to get back into first-team management, but it’s still not known exactly why he’s left the East MIdlands club today.

It isn’t the first time the former midfielder has left an assistant manager role shortly after being appointed. Back in 2014, he joined Aston Villa to work as Paul Lambert’s assistant but resigned after only a few months, citing his desire to focus on his work with the Irish national team as reason for leaving.

Keane made 154 appearances for Forest in the early 90’s before securing a move to Manchester United.

There he went on to eventually captain the side and secured seven league titles while at Old Trafford.

After acrimoniously leaving United in 2005 - and after a brief spell in the SPL with Celtic - Keane hung up his boots and took the role as head-coach at Sunderland.

After that he had a spell in charge of Ipswich Town but was sacked mid-way through his second season.