IRELAND have won their first match since November 2019 after coming from behind to beat Andorra 4-1 on Thursday night.

The victory is Stephen Kenny's first as head coach following five draws and six defeats in his first 11 games.

Two goals in four minutes from Tottenham Hotspur youngster Troy Parrott got Ireland going after they initially fell behind to a second half Andorra goal, scored by Marc Vales.

The game was wrapped up with goals from Jason Knight and Daryl Horgan in the last 10 minutes, much to the relief of Kenny and his team.

Usually, a friendly match such as this wouldn't be a tense affair, but going into the game it really did feel like the last chance saloon for Ireland's new boss. 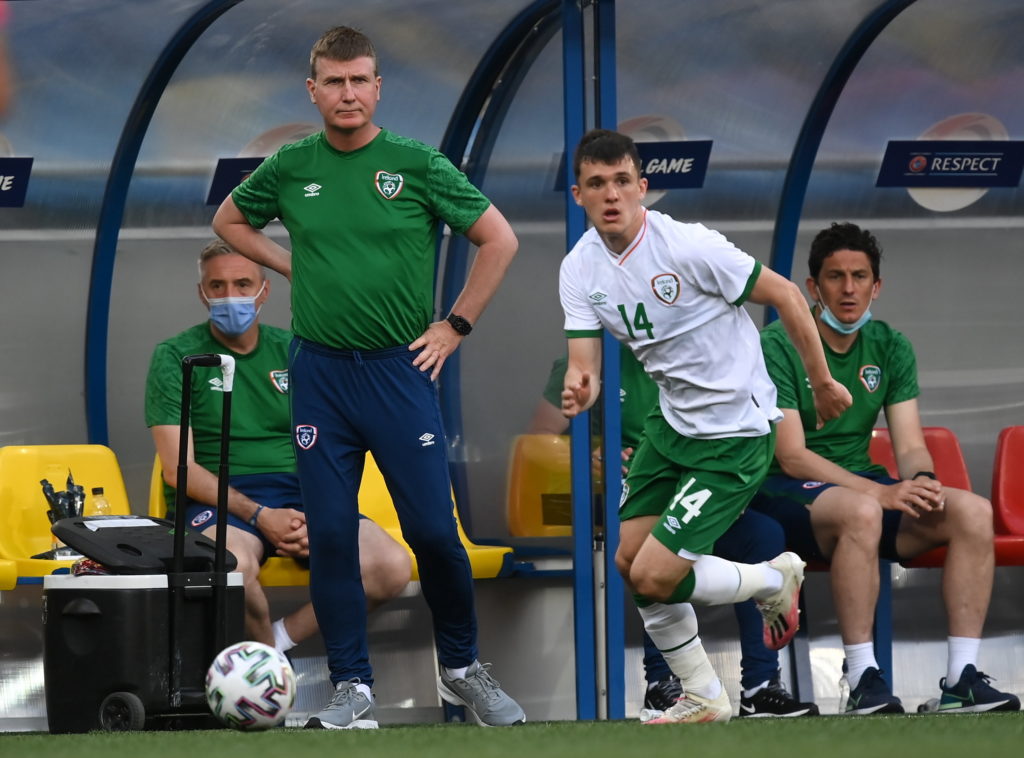 Andorra , Andorra - 3 June 2021; Republic of Ireland manager Stephen Kenny looks on during the International friendly match between Andorra and Republic of Ireland at Estadi Nacional in Andorra. (Photo By Stephen McCarthy/Sportsfile via Getty Images)

Kenny's Ireland have played some attractive football since he took over from Mick McCarthy back in April 2020, but the team has looked short on confidence and have seriously struggled in front of goal.

Which is why Parrott's brace was such a welcome sight.

The 19-year-old, who spent last season on loan with Millwall and Ipswich Town, looked delighted to grab his first international goals of his career.

His first came from a low shot following a determined, driving run into the box, while his second came from a close-range header which crept under the keeper.

The goals completely changed the atmosphere of the match, and Ireland dominated possession until eventually grabbing a third with seven minutes to play when Daryl Horgan's sweeping cross was tapped home by Knight at the back post. 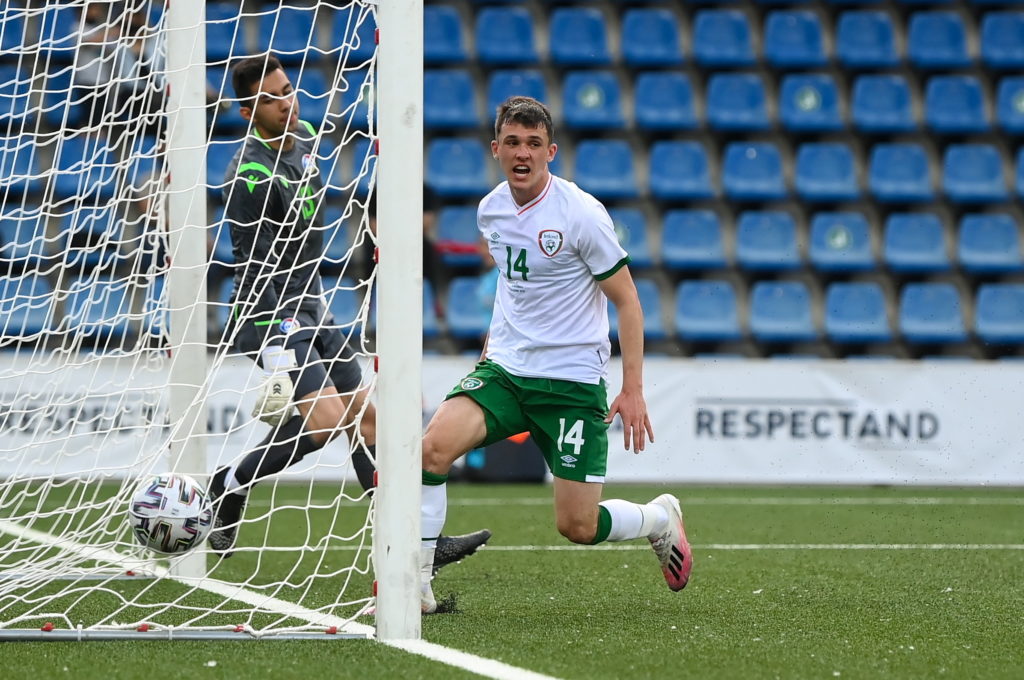 Andorra , Andorra - 3 June 2021; Jason Knight of Republic of Ireland celebrates after scoring his side's third goal during the International friendly match between Andorra and Republic of Ireland at Estadi Nacional in Andorra. (Photo By Stephen McCarthy/Sportsfile via Getty Images)

Knight then returned the favour just a few minutes later as Horgan converted the 20-year-old's cross to add a fourth.

Prior to the game, Kenny said that tensions were running high in the Ireland camp, but he'll be the most relieved man in the country after finally getting off the mark with a win.

Next up, a friendly against Hungary in Budapest on June 8.