A TEENAGER who stabbed second-generation Irish teacher Ann Maguire to death in her classroom also wanted to kill a pregnant teacher’s unborn baby, an inquest has heard.

Will Cornick was a 15-year-old pupil at Corpus Christi Catholic College in Leeds when he fatally stabbed Mrs Maguire, 61, seven times in the neck and back.

Cornick was later sentenced to life with a minimum term of 20 years for killing the popular Spanish language teacher, whose parents hail from Co. Mayo. 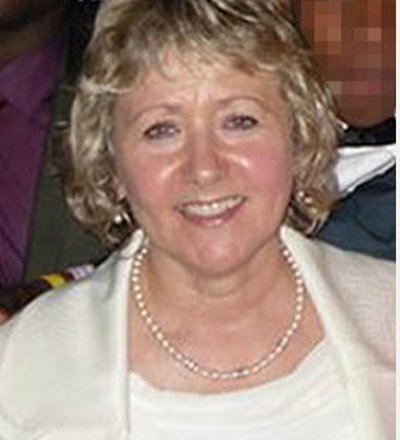 Mrs Maguire, 61, was not the only teacher targeted in the attack.

It was revealed at a hearing into Mrs Maguire’s death yesterday that Cornick had planned to attack other teachers after the murder.

One of the school staff members the schoolboy wanted to stab, Ms Miley, was heavily pregnant at the time.

Wakefield Coroners’ Court heard that Cornick told pupils about the knife and showed it to some.

A number of extracts of statements taken from pupils were read out.

One said: "He was sort of saying he looked at the human body and how to kill people because he wanted to kill them fast”.

The pupil added that Cornick explained this was so he could move from attacking Mrs Maguire to other teachers.

"He was going to stab Ms Miley in the stomach because she was pregnant and [he] wanted to kill the baby instead."

Cornick also said he was going to stab a Mr Kellett in the throat.

Another Corpus Christi student described how Cornick showed him the 34cm (13in) kitchen knife used in the murder.

The court was told how on the morning of the attack, Cornick revealed to 10 students that he had a weapon.

None of them reported it as they allegedly did not believe him.

Fellow teacher Emma Conway told the inquest that a pupil told her about seeing the knife following Mrs Maguire’s killing.

Describing Cornick’s demeanour that day, Ms Conway said: "He was very quiet and seemed to hide under his hair a lot.

"I would never have thought that someone so polite and well-mannered would dream of doing anything so horrific."