THERE were ‘missed opportunities’ to stop the murder of second-generation Irish teacher Ann Maguire at a Yorkshire school three years ago, a jury has ruled.

Mrs Maguire, 61, was stabbed to death by 15-year-old pupil Will Cornick in a classroom at Leeds' Corpus Christi Catholic College on April 28, 2014.

Cornick was later sentenced to life with a minimum term of 20 years after admitting to the murder of the Spanish language teacher, whose parents hail from Co. Mayo.

Well-liked Mrs Maguire had worked at the school for 41 years at the time of her brutal death.

Returning for their conclusion at an inquest in Wakefield Coroner’s Court today, the jury said chances were missed “to share and record problem behaviour” prior to the murder.

They added: "Overall communication leading up to the incident was inadequate.

“The safeguarding policy was not followed as no ‘cause for concern' was recorded around the pupil's use of alcohol." 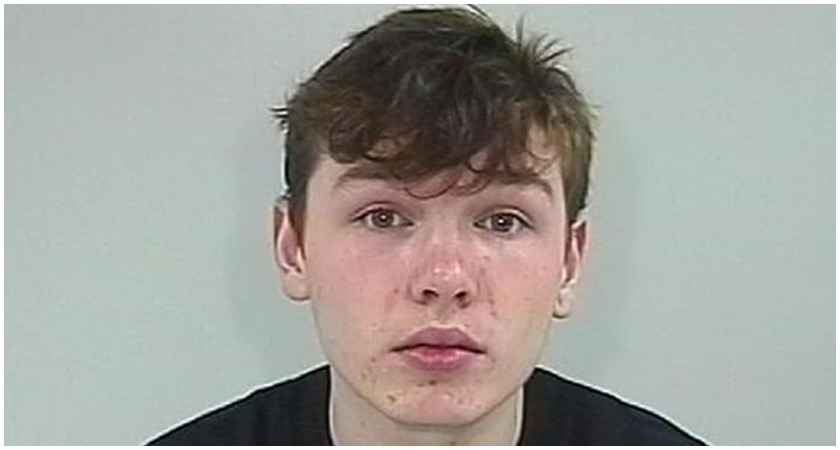 Cornick, who was 15 at the time, was later sentenced to life after admitting to Mrs Maguire's murder.

A conclusion of unlawful killing was then recorded.

Earlier, the inquest was told that Cornick told other students ‘precisely’ about his murder plans and even showed the knife used that day to a small number of pupils before the attack.

Friends explained that the teenager said: “Mrs Maguire will die” an hour before ambushing her.

The court also heard last week that Mrs Maguire said “I’m dying” as she bled to death from eight separate stab wounds in the arms of a colleague.

Paramedics said Mrs Maguire’s stabbing injuries were the worst they had ever seen.

Cornick, who was said to be obsessed with violent Quentin Tarantino movies, asked a police officer what his favourite film was following his teacher's death.

The attack was the first time in British history that a teacher had been murdered in their own classroom.