AN IRISH ecologist has identified an ultra-rare fern in County Kerry in a discovery which has left scientists baffled.

Killarney's National Park is full of rare flora and fauna, being one of Ireland's only temperate rainforests-- also known as a Celtic Rainforest.

The newest rare plant discovered in Killarney has surprised even the most experienced ecologists, however, as while the park is full of rare fauna, a local botanical researcher has identified a fern which is usually found only in neotropical climates such as Jamaica. 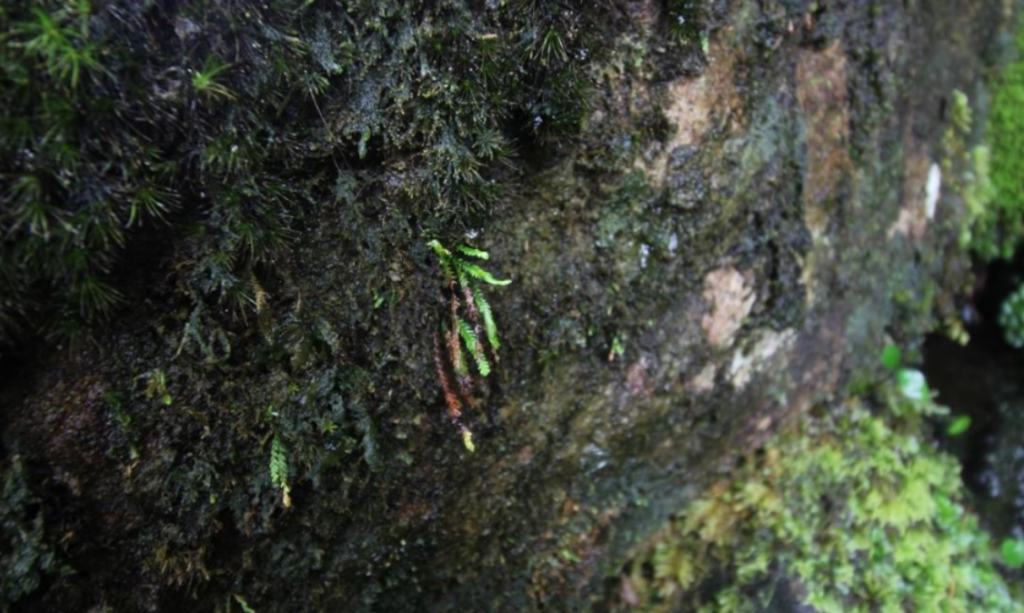 The discovery is the first time the fern has been found in Europe, usually only being found in tropical climates (Image:Dr Rory Hodd, Dr Fred Rumsey)

The tiny cloud-forest fern has never been seen in Europe before, and researcher Dr Rory Todd has collected a specimen and sent it to Dr Fred Rumsey at the Natural History Museum in London for further examination.

Researchers will now investigate how the fern came to arrive in Ireland, and are working under the assumption that it did not arrive with the help of humans-- whether this means it is a result of recent climate change, or has been growing undetected for thousands of years, undetected due to its tiny size.

Dr Rory Hodd, who found the fern growing on humid rocks in a remote area of Killarney National Park, said it was "amazing to discover a genus that's completely new to Europe". 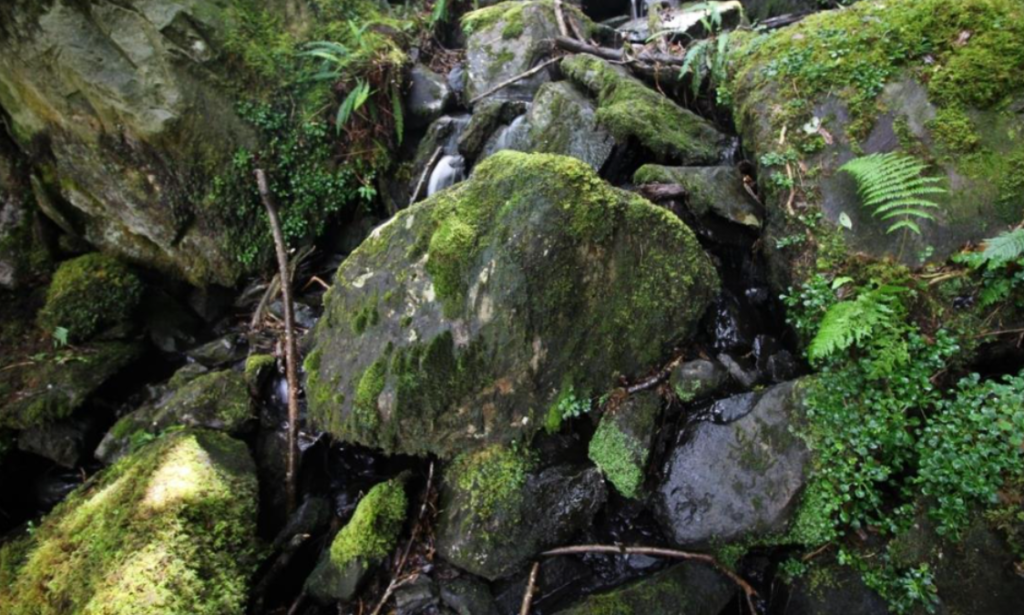 "This new fern, which doesn't even have an English name yet, is the only representative of its sub-family and the nearest other populations we know about are on the other side of the Atlantic Ocean- and in a different bioclimatic region."

The Natureal History Museum's Dr Rumsey added that the Grammitid fern species "do show huge distribution gaps but none has previously been found over 6,000 kilometres from its nearest population!"

The experts added that the discovery of the tiny cloud-forest fern, Senogrammitis myosuroides means Ireland can lay claim to the rarest fern in Europe-- and also, most likely, the smallest.

The full report on the new discovery can be found here.