GARDAÍ ARE said to be 'very concerned' for the welfare of a missing teenager who has not been seen since Monday, 16 March.

A public appeal has been launched following the disappearance of 18-year-old Ciaran Dillon, with Gardaí seeking the public's health in tracing the whereabouts of the missing teen.

Ciaran is missing from his home in Tallaght and was last seen on Monday, 16 March.

He is described in a Garda statement as being approximately 6 feet tall and of slim build, with brown hair and brown eyes. 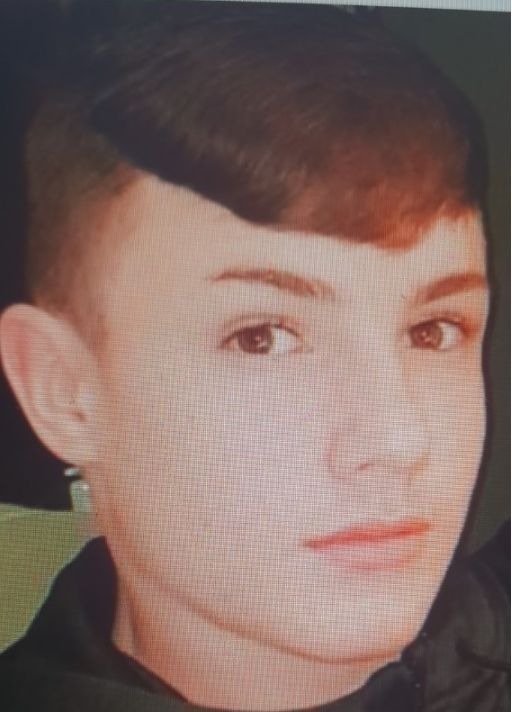 Ciaran has been missing since 16 March (An Garda Síochána)

Gardaí have said they are 'very concerned' for Ciaran's welfare and are using the public appeal to urge him to get in contact with Gardaí or his family.

Ireland is currently implementing measures which urge people to stay inside when possible, including by closing schools and businesses, warning against any unnecessary journeys, banning mass gatherings and urging against hosting visitors or holding events.

Much of the country are in self-isolation as coronavirus spreads across the country, which may be adding to the concerns of Gardaí and Ciaran's family, and he is encouraged to get in touch as soon as possible.

Anyone with information on his whereabouts are asked to contact Gardaí in Tallaght Garda Station on 01 666 6000 or the Garda Confidential Line on 1800 666 111.