THE CHURCH OF ENGLAND says that sex should be limited to married heterosexual couples only.

They add that sex outside of marriage - even within a civil partnership - is regarded as "falling short of God's purpose for human beings."

Bishops have released new pastoral guidance confirming their stance on marriage and sex outside of marriage after mixed-sex civil partnerships were introduced last year.

"For Christians, marriage - that is, the lifelong union between a man and a woman, contracted with the making of vows - remains the proper context for sexual activity," reads the pastoral guidance.

The church says that it "seeks to uphold that standard" in its approach to civil partnerships, and to "affirm the value of committed, sexual abstinent friendships" within such partnerships. 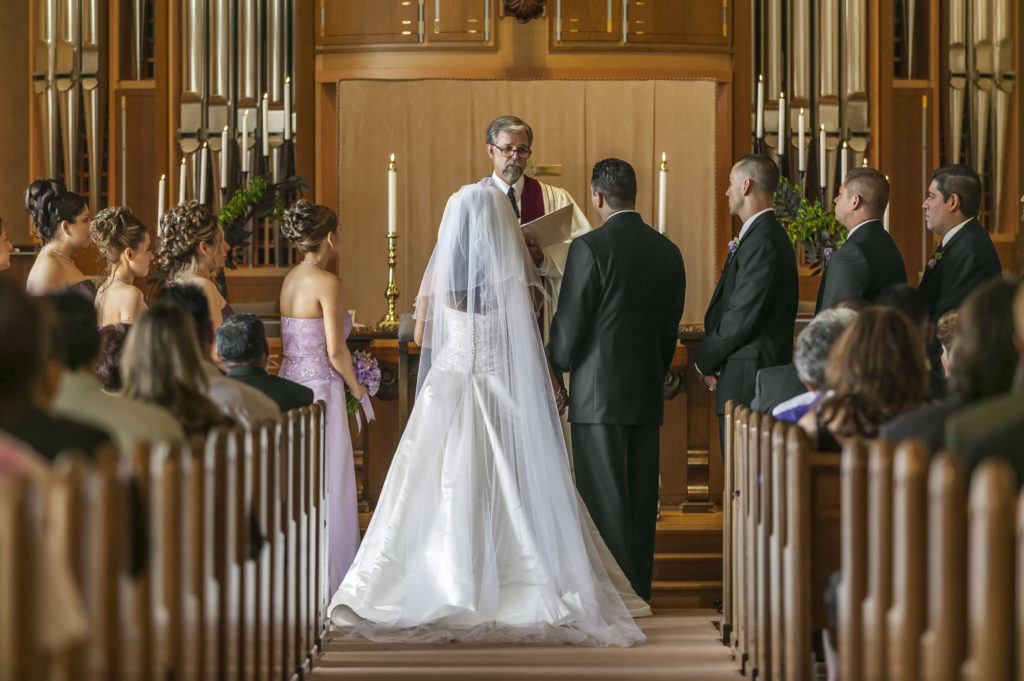 It adds that mixed or same-sex couples can still be ordained, but only if they abstain from sex.

The bishops' statement says legislation for civil partnerships "leaves entirely open the nature of the commitment that members of a couple choose to make each other ", and in particular "is not predicated on the intention to engage in a sexual relationship".

Because of the "ambiguity about the place of sexual activity with civil partnerships" and the church's teaching that "marriage between a man and a woman is the proper context for sexual intercourse", the House states it does not believe it is possible for the church to "unconditionally accept civil partnerships as unequivocally reflecting the teaching of the Church".

The Rev Dr Malcolm Brown, the Church's director of mission and public affairs, said: "Civil partnership is not the same as marriage, which is founded on the taking of solemn public vows and is recognised in the church's teaching as the only proper context for sexual relationships.

"So, as with same-sex civil partnerships, there is no formal service or blessing but clergy will, as always, be encouraged to respond pastorally to couples wishing to formalise their relationship this way."