O'Brien had changed his appearance when arrested in 2017

A SUSPECTED killer who has been on the run for over two years has been placed on a worldwide most wanted list.

Shane O'Brien, 30, is alleged to have killed 21-year-old Josh Hanson in an unprovoked knife attack at a bar in Hillingdon, north-west London, in 2015.

O'Brien fled in the wake of the killing and was last seen in Britain boarding a privately chartered plane at Biggin Hill Airport.

In 2016, the Irish public were warned that O’Brien – from Ladbroke Grove but with links to Ireland – was hiding out in the Republic in his continued bid to escape justice. 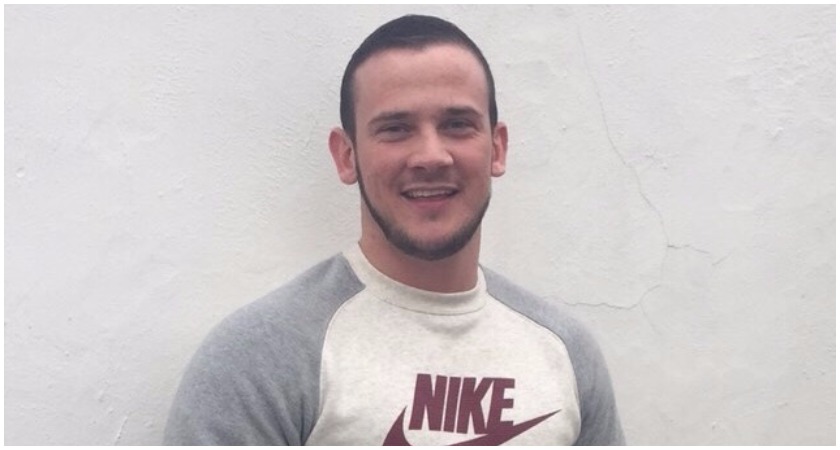 He is also thought to have travelled to the Netherlands, France, Czech Republic, Gibraltar and United Arab Emirates since Mr Hanson's killing.

O'Brien has now been added to Interpol's worldwide most wanted list and there is a £50,000 reward for information leading to his arrest and prosecution.

In February 2017, the fugitive was arrested in Prague for criminal damage and assault but was released on bail.

He used the Italian alias Enzo Mellonceli and false documentation to be granted bail and flee, according to police.

An image taken of O'Brien in Czech custody showed he had dramatically changed his appearance by growing his hair and beard. 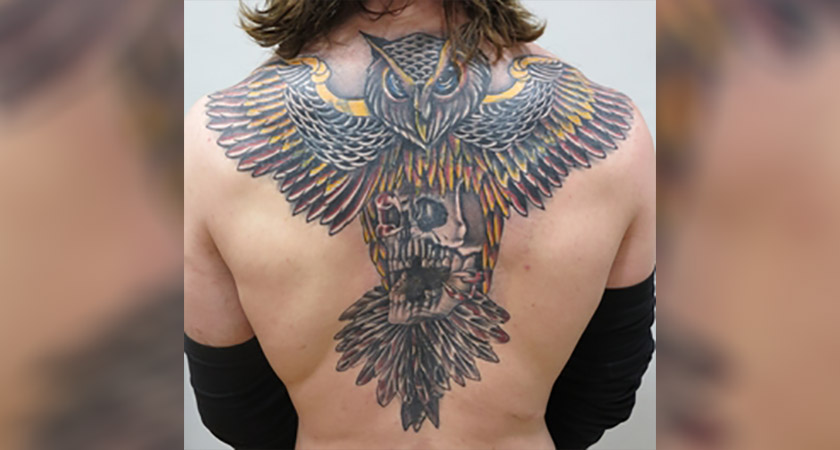 He had also covered up an old tattoo on his back reading 'Shannon 15-04-06' with a distinctive inking of an owl holding a skull.

It has long been believed that the father-of-two is receiving "outside help" to fund his life on the run.

Police say he has continued to travel extensively in recent months. There have been reported sightings of O'Brien in Gibraltar, Nice in France and Prague following an appeal for information in October last year.

O'Brien is described as white, 6ft, with grey eyes, dark brown hair and a tattoo on his back of an owl holding a skull.

Police say he is dangerous and should not be approached but that anyone with information should call 999.