A SENIOR judge is set to hold a hearing in prison after alleged serial rapist Joseph McCann refused to appear in court for a second consecutive day.

In an unprecedented move, Chief Magistrate Emma Arbuthnot will reportedly visit HM Prison Belmarsh in south-east London after the 34-year-old failed to appear before her on both Wednesday and Thursday.

After McCann refused to come out from the cells at Westminster Magistrates' Court on Wednesday, the judge authorised use of force to make him appear via video-link the following day. 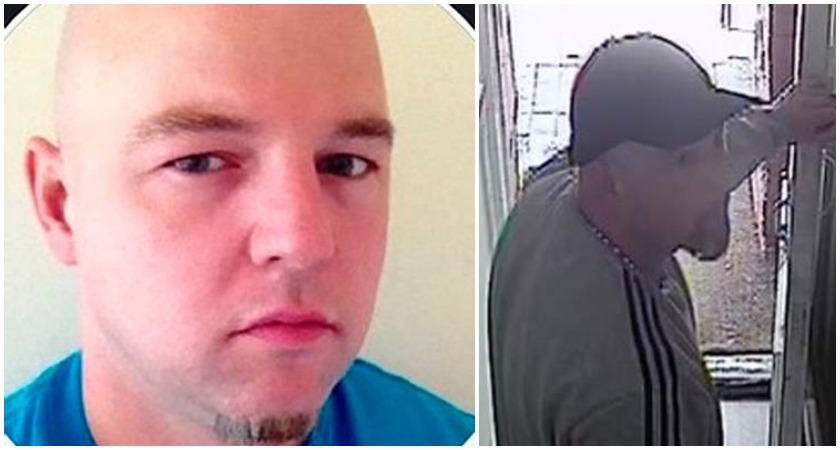 McCann, 34, is expected to be charged with 9 further offences (Image: Met Police)

But speaking on Thursday, prosecutor Tetteh Turkson said McCann was again "not being co-operative" and confirmed a hearing open to the media would instead be conducted by the chief magistrate in the visitors' room at Belmarsh.

McCann, who is from Aylesbury in Buckinghamshire but speaks with a "slight Irish accent", has been charged with 12 offences including five rapes.

He was arrested near Congleton in Cheshire in the early hours of Monday, just over a fortnight after he is alleged to have begun a horrifying spree of abductions and sex attacks across the country.

Timeline: The incidents Joseph McCann is being connected with

McCann is charged with kidnap and rape over the first alleged attack on April 21.

He is further charged with two kidnappings, four counts of rape, one count of false imprisonment, two counts of causing a female to engage in sexual activity and one count of assaulting a female by penetration in London between April 24 and 27.

Nine more charges are expected to be added to the indictment in relation to the other incidents.