SEVERAL puppies thought to have been destined for Britain have died after being found abandoned in a horse trailer.

Sixteen puppies were discovered emaciated, without food and water and riddled with fleas, lice and roundworm in the trailer at Ballydavid, Athenry, Co. Galway.

Six puppies have since died while the rest are at risk of Parvo virus, which has been detected in one of the pups. 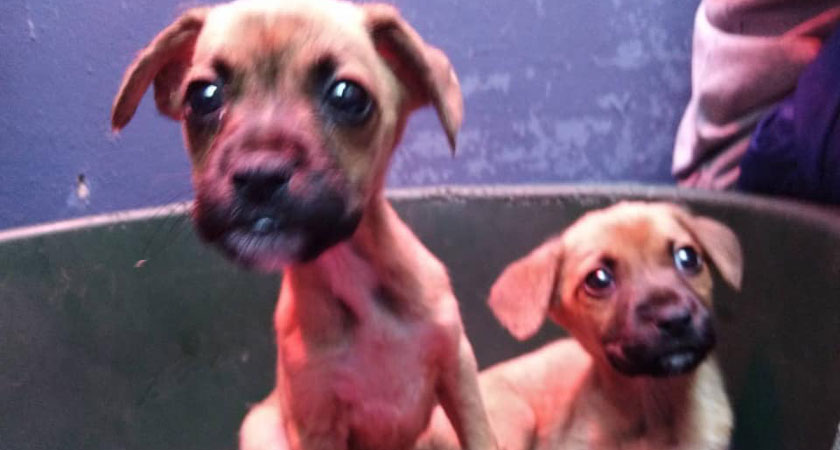 Dog rescue charity MADRA, which is currently caring for the puppies, said: “It is believed that these pups were being gathered from various illegitimate breeders and that the trailer was a meeting point for illegal onward transport to the UK.

“We would like to urge anyone with information on this type of illegal trade and breeding in poor conditions to come forward to the Gardaí.”

Galway County Council was made aware of the puppies on Tuesday and, with the assistance of gardaí, administered emergency veterinary care before the animals were sent to MADRA for rehoming. 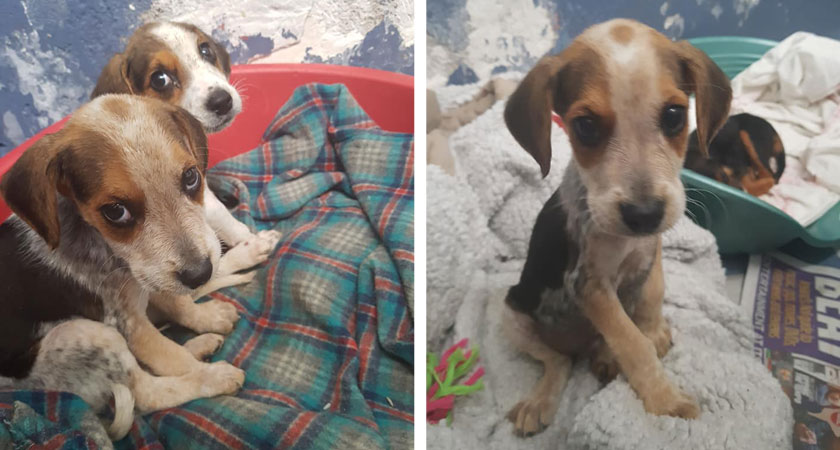 However the charity has revealed that six of the puppies have since died, the first passing away before it reached MADRA on Wednesday evening.

Three deemed to be in the most serious condition were taken to a staff member’s home but have all passed away.

Two more died on Friday, confirmed the charity, adding: “They had no reserves to pull from and some had no more fight left in them.” 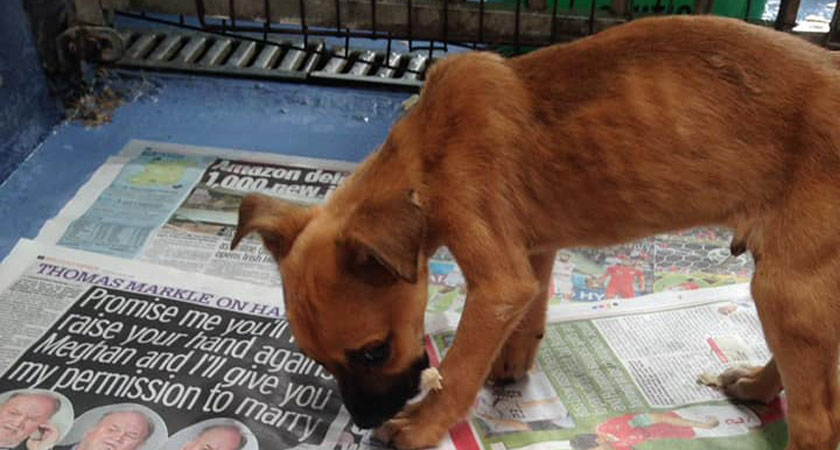 It has given the puppies superhero names in the hope the surviving dogs can pull through and be rehomed.

“These little mites have been pushed to their absolute limits and we hope they will find the strength to pull through.”

The charity has thanked the public after receiving donations, ranging from financial support to old newspapers and bedding.

Donations of puppy toys and/or high-quality puppy food can be left at the MADRA shops in Westside, Furbo and Moycullen.

You can also donate online by clicking here.