THE North of Ireland could soon follow England and Wales in making it illegal to smoke in cars where children are passengers.

Health Minister Simon Hamilton announced on Tuesday, December 8 that he intends to amend a bill currently going through the Northern Irish Assembly.

He said that he had considered the bans currently in force across other regions in Britain and believes that the North of Ireland should adopt the ban. 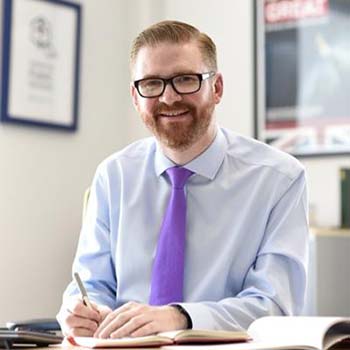 In October, England and Wales made smoking in cars where children are present illegal.

Scotland has plans to legislate next year, whilst the Republic of Ireland has approved a ban, but has not yet implemented it.

Mr Hamilton said: "I have listened carefully to the arguments made by many that Northern Ireland should follow the example of other parts of the United Kingdom, and I confirm to the house today that it is my intention to bring forward an amendment at consideration stage (of the legislation) to ban smoking in cars with children.”

The aim of the ban is to protect children from the harmful effects of second hand smoke.

According to NI Direct, children who are exposed to second hand smoke are twice as likely to get chest illnesses, including: pneumonia, bronchitis and bronchiolitis.

More than 80 per cent of second-hand smoke is invisible and odourless; therefore children are at risk of breathing in harmful poisons.

In England and Wales, drivers and passengers could be fined £50 for breaking the law.