THERE has been an incredibly worrying rise in the number of calls being made to Rape Crisis Centres across Ireland over the past three months.

Calls from people seeking support have risen by 98% during lockdown, according to the Rape Crisis Centre Network (RCNI).

Between March and June, 1,284 calls were received by six different Rape Crisis Centres across the country, compared to just 647 calls over the same period in 2019.

Added to this, the duration of those calls have increased by 83%, according to figures.

Many survivors of rape were afforded access to remote counselling and support services over the lockdown period, but the it's been an almost impossible task helping everyone who needs it.

The data was compiled drawing on the records of six Rape Crisis Centres across Ireland between March and June 2020 and the same period in 2019. 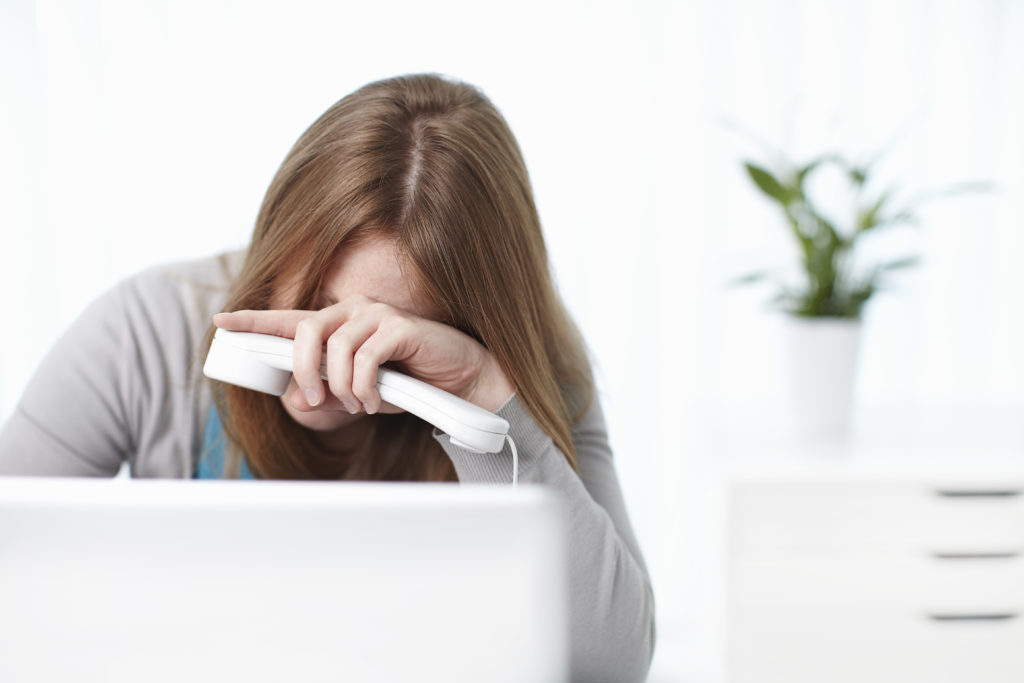 Calls made to Rape Crisis Centres have risen by 98%

"Where previously helpline contacts may have been just a few minutes, now they were lasting over 30 minutes, with calls up to an hour and a half increasing five-fold when compared to the same period last year," said Elaine Mears, Data and Privacy Co-ordinator of the RCNI.

RCNI helplines also witnessed a significant increase in contacts, as 4,413 submissions were made over the three months of lockdown, reflecting an increase of 23%. The largest increase happened in March, when calls rose by 63%.

The RCNI also noted that the three months of lockdown resulted in an increase in contacts particularly from those aged between 40 and 49.

They indicated that people who fall within the ages of 40 and 49 may be under additional pressure due to overlapping responsibilities and obligations to elderly dependents or children.

RCNI Executive Director Dr Cliona Saidlear stated: "From our conversations with counsellors and managers in RCCs, we believe that this is in a large part due to the lockdown measures triggering past trauma.

"This age cohort are often holding multiple responsibilities such as care of children and elders as well as unemployment, increasing pressures at this time."

Anyone affected by the issues raised in this article can contact the Rape Crisis Centre’s 24-hour helpline at 1800 778 888 or visit the service’s website for further information.