VEGANS MIGHT claim to be living a cleaner, better existence than their meat-loving counterparts, but most workplaces would apparently disagree.

According to new research, employees existing on a ‘plant-based’ diet take five days off of work every year because of illnesses like coughs and cold.

That’s double the average of 2.5 days taken by most workers across the UK.

A total of 1,000 office workers were polled as part of the research, commissioned by Fisherman’s Friend, which will make for difficult reading among vegans.

The study also showed that vegans are also almost three times more likely to take a trip to their GP, compared with the average UK adult.

Cold and flu season appears to be a difficult time for meat-haters, with vegans making 2.6 appointments to see the doctor compared with the average of just 0.7 visits.

The survey also showed how millennials take far more time off work than employees of an older generation, with most “older” workers averaging just 0.7 days off per year. 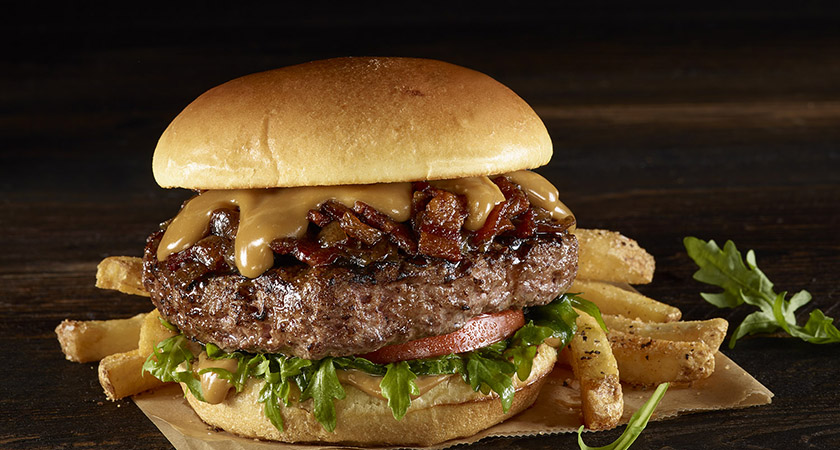 Despite the findings of the study, the movement against meat is showing no signs of abating.

It was recently reported that phrases such as “bringing home the bacon” and “killing two birds with one stone” would soon be sayings of the past as the rise of veganism “dethrones” meat-related metaphors from the English language, an academic has claimed.

Dr Shareena Hamzah of Swansea University said expressions such as those listed above come from the “power” associated with meat, and will go out of fashion as ethical veganism “filters through our consciousness to produce new modes of expression”.

Writing on academic website The Conversation, the language expert said rising concerns about animal welfare as well as the negative effects of meat consumption on the climate will prompt people to deliberately avoid meaty idioms.

“If veganism forces us to confront the realities of food’s origins, then this increased awareness will undoubtedly be reflected in our language and literature,” wrote Dr Hamzah.

“The increased awareness of vegan issues will filter through consciousness to produce new modes of expression.”