A TINY kitten has miraculously survived being thrown in a bag of rocks and into the sea off the west coast of Ireland.

The young cat and a sibling were heartlessly put in the bag weighed down with rocks so that they would drown.

The bag with the two lifeless kittens inside was later found on a beach in Co. Sligo by a local woman, who brought them home.

Skye was nursed back to life, but sadly the other kitten did not survive. 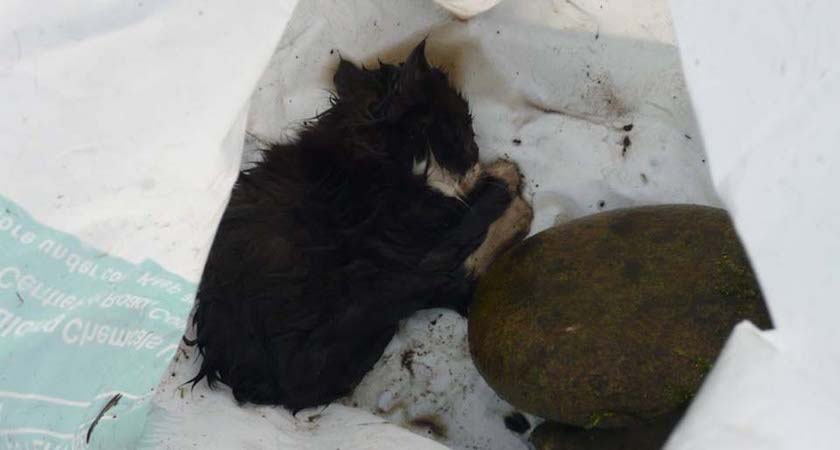 Barely six weeks old, the small black and white kitten has now been nursed back to health and is well on the road to recovering from her ordeal.

North West SPCA condemned those responsible for dumping Skye in the sea.

"By a sheer miracle she survived as there was some air in the bag," a spokesperson said. 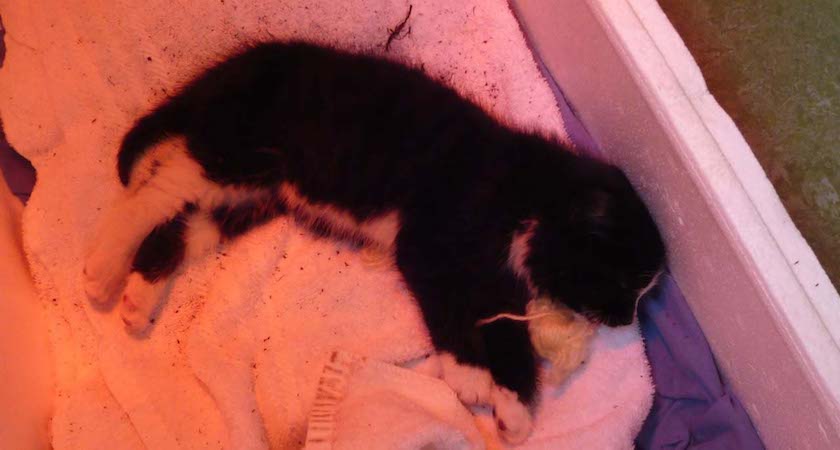 Recovering after her ordeal

"She was found on the beach near Aughris Head by Kirsten who brought her home and brought her back from near death.

"She is utterly loving and lovable, she has clearly been loved and well-handled in her short life.

"To whoever was responsible for this, we hope you see this and will have to explain to someone maybe even your own children why." 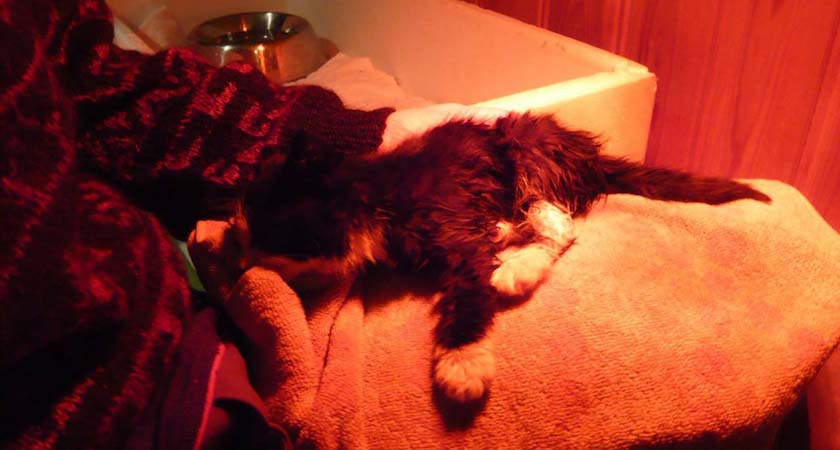 The animal protection charity has also made a plea for donations to help other animals who are in need of help or rescue.

"Once again, to everyone else - please do not waste your energies on raging at the despicable creature who did this, but instead celebrate the kindness of strangers who rescued them.

"Please share and spread the word that animals are our friends and companions," they said. 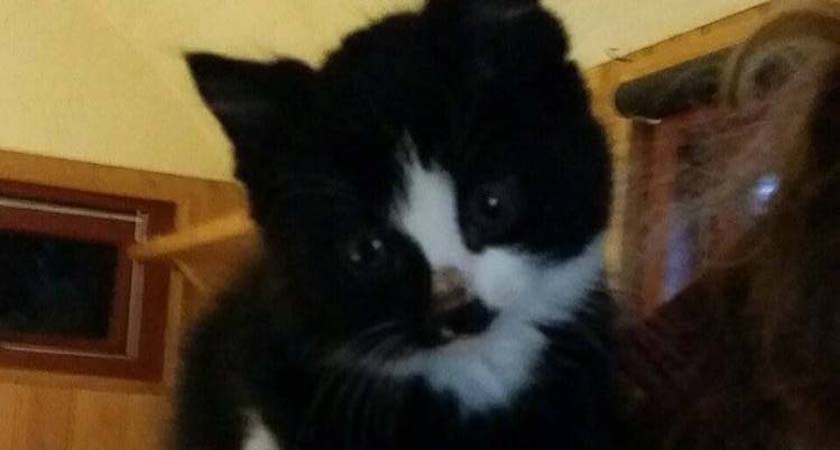 Skye is now recovering after being thrown into the sea

“The greatness of a nation and its moral progress can be judged by the way its animals are treated.” ― Mahatma...

WATCH: Imelda May and Noel Gallagher team up for brand new song 'Just One Kiss'