TRAD band of the moment Beoga will bring their distinctive blend of Irish music to the Kingdom this summer.

The five-piece, who are supporting Ed Sheeran on his Irish tour this month, will join a stellar line up for the inaugural Irish Post Music Awards in Killarney on June 7.

Performing for over 15 years, the group has produced six critically acclaimed albums and been shortlisted for a Grammy.

But it is their collaboration with Ed Sheeran that has brought them to another level and a new audience.

Beoga co-wrote Sheeran’s massive hit Galway Girl, and were featured on the Nancy Mulligan track on his album Divide. 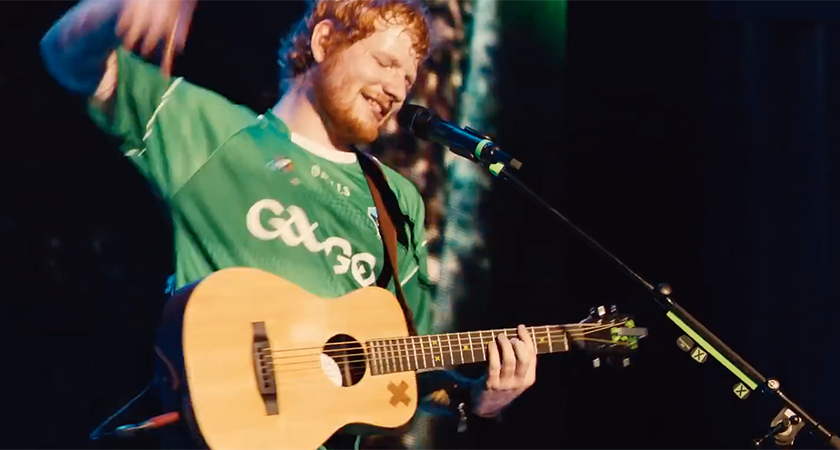 The band will join acts including Phil Coulter, Chris De Burgh, The High Kings, The Blizzards, Una Healy and Ryan McMullan at the INEC in Killarney.

"We're excited to be heading to the Kingdom for The Irish Post Music Awards and looking forward to playing and hearing some great music," the band said.

As well as their summer showstopper with Sheeran, Beoga have also written songs with Johnny McDaid of Snow Patrol and Foy Vance.

Although the band's sound is firmly rooted in the Irish trad genre, they incorporate other elements, from bluesy riffs to a raunchy New Orleans jamboree vibe.

With a vibrant mix of piano, fiddle, bodhrán, button accordion and guitar, Beoga have performed at Ireland's National Concert Hall. 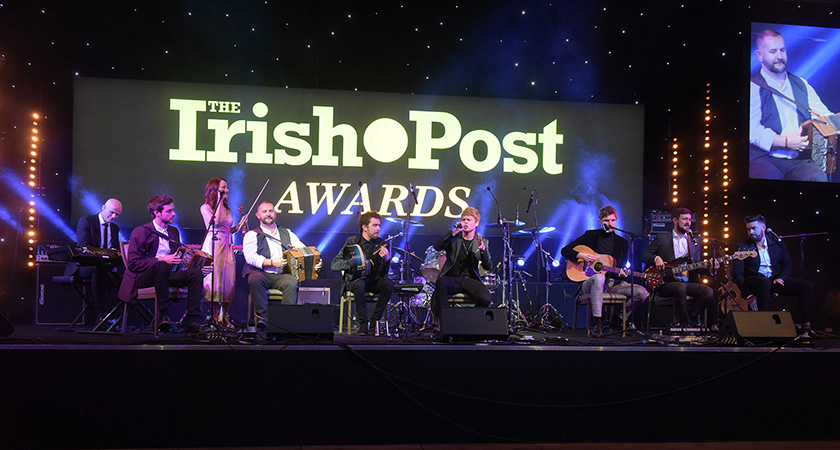 The Music Awards, supported by IMRO, will build on the success of previous Irish Post events by bringing the best Irish performers to music fans in Ireland.

"A wealth of emerging talent made serious inroads in various international territories around the world and in so doing reaching new audiences each step of the way.

"The Irish Post Music Awards recognise and champion some of our finest songwriters and performers and IMRO is delighted to be associated with these prestigious music awards.” 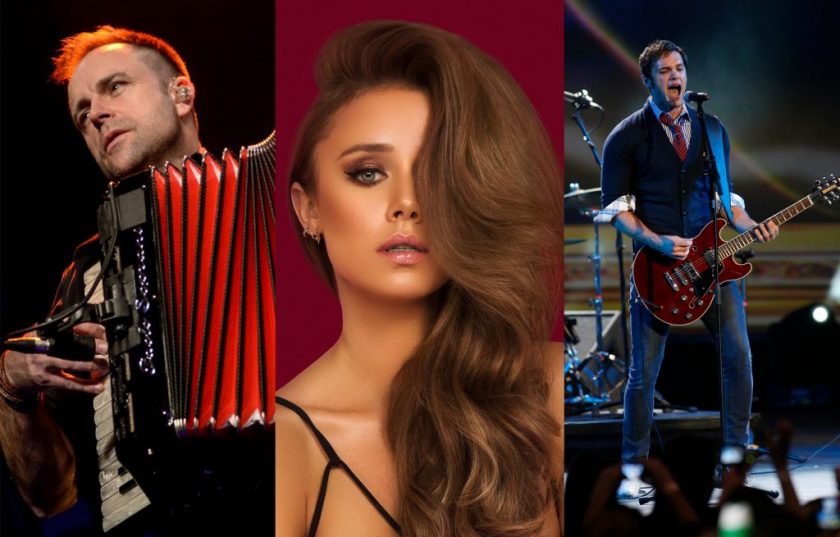 Beoga will be one of 10 of the country’s top acts performing under one roof for this incredible night of Irish music.

With awards in nine categories, including Best Country, Best Folk and Best Pop/Rock, a Lifetime Achievement Award will also be revealed on the evening, which is being broadcast live on TG4.

Best Singer/Songwriter, Best Album and Best Single will also be honoured alongside a Best Indie Award and Outstanding Contribution to TV/Radio.

Where to watch The Irish Post Music Awards live tonight

Kodaline and Beoga to headline The Irish Post Awards in London