Tributes pour in for 'gentle' Irish teenager killed in Australia

TRIBUTES HAVE been pouring in for an Irish teenager who died tragically in Australia over the weekend.

19-year-old Cian English, originally from Carlow Town but who had been living with his parents and brother in Brisbane, died after falling from a balcony at the View Pacific resort in Surfers Paradise in Brisbane's Hawthorne area.

The teenager suffered traumatic injuries from the fall, and was was found dead at the scene when police officers were called to the building at around 3.15am on Saturday night. 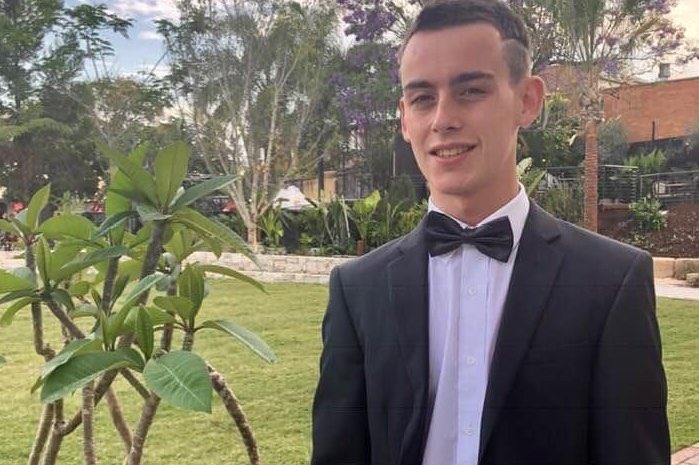 It was initially believed he was killed after an accidental fall from the balcony, but Gold Coast police officers have now arrested and charged three men with his murder and two with armed robbery after it was found the teenager died trying to escape from an armed robbery.

It is believed the three men, who had been staying in the apartment above Mr English, had held the teenager at knife point in an attempt to rob his clothing and footwear.

The suspects-- Jason Ryan Knowles, 22, Hayden Paul Kratzmann, 20, and Lachlan Paul Soper-Lagas, have been charged in connection with the incident, according to Australian Police.

The Irish Examiner reports that Cian, his parents and his older brother Dylan, moved from Carlow to Brisbane eight years ago.

A local Carlow politician, who asked not to be named, told the outlet that "Both the Webster an English families are the nicest people and absolutely the salt of the earth.

"The whole town is devastated for them and I know obviously that the families are heartbroken."

Local GAA club Carlow Town Hurling Club offered their condolences to the family, saying "The committee, members and supporters of Carlow Town Hurling and Camogie Club would like to extends [its] sincere and heartfelt sympathy to the English and Webster families on the tragic passing of their beloved Cian.

"May his gentle soul rest in peace."

The three accused are due to appear in court at a later date to face trial for the charges against them.