AN UNDOCUMENTED Irish immigrant living in New York City has described the "heartbreaking" struggle to survive without work as the city remains under lockdown.

With many undocumented immigrants working in industries where working from home is impossible-- such as construction, retail or hospitality-- and their undocumented status meaning there is no way to get benefits from the Government, the struggle for 'illegal' immigrants has been a uniquely difficult one.

RTÉ News spoke to one such immigrant in one of New York's most Irish neighbourhoods, the Woodlawn area of the Bronx, where Irish tricolours fly alongside the Stars and Stripes of almost every building.

The man, who has lived in the US illegally for 20 years, lost his job in March when the coronavirus pandemic shut down most of the city.

"It's heartbreaking when you are undocumented," he told the RTÉ News Washington Correspondent.

"You can't pay the rent and you can't turn to the government for help, you can't ask for a handout. We're three months into this now and hopefully we'll come out of soon."

Unable to receive benefits from the Government, this man and many others have turned to Irish Immigration centres for help with bills, food and advice.

The Emerald Isle Immigration Centre, based in the Bronx, is one of many centres who are now engaging with undocumented immigrants in ways they never have before. 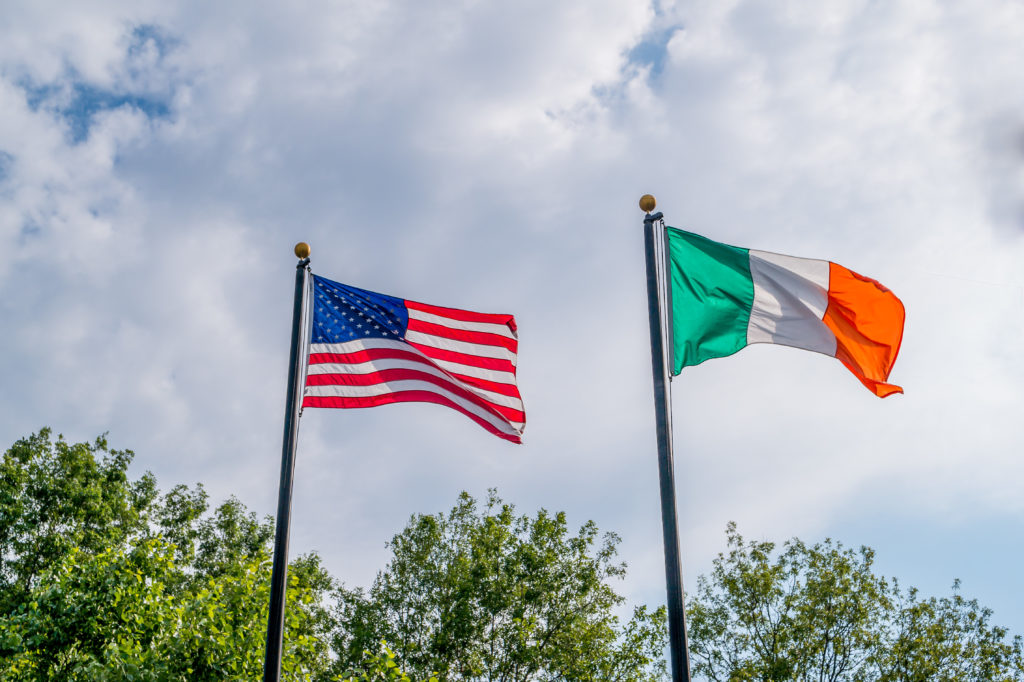 Executive Director of the Emerald Isle centre, Siobhan Dennehy, told the outlet that undocumented immigrants were "coming out of the shadows" to ask for help, which "can be a very difficult thing to do".

"Some of the applications for aid were very hard to read as people described the dire situations they were in," she added.

New York State and City was the worst-hit area of the United States as the coronavirus pandemic swept the globe, with almost 31,000 deaths reported at the time of writing.

It has remained in a state of lockdown since March in an effort to curb the spread of the virus, but, like many areas in the US and across the globe, is now beginning to ease restrictions.

From Monday, the city will enter its next phase of reopening, with hair salons, outside dining and indoor shopping set to resume.

For undocumented immigrants working in such sectors, hope is rising that life could be beginning to return to normal.

"I'll get back on my feet," the Bronx-based man told RTÉ News.

"That's what Irish people do. We'll always fight to get back on our feet."

Americans living in Ireland overwhelming back Joe Biden for president as over 50,000 of them cast postal votes