VISITORS FROM the United States may be barred from entering Ireland as travel restrictions begin to ease across the EU.

EU member countries will soon begin to allow travel between countries which have successfully slowed the spread of Covid-19, following two of the worst-hit countries-- Italy and Spain-- having lifted restrictions earlier this month thanks to a significant drop in cases.

The Irish Government is expected to confirm today that air travel to and from other 'safe' countries will resume on 1 July, and is also expected to announce the end of the 14-day quarantine period upon arriving into Ireland.

The European Commission has set a date of 1 July for EU member states to agree on a list of non-EU countries whose citizens will be allowed to enter, depending on the number of active cases of Covid-19-- this would include countries like New Zealand, who have managed to contain the spread of the virus.

However, according to a list seen by The New York Times, visitors from the United States will continue to be barred from entering Ireland and the rest of the EU due to the handling of the Covid-19 pandemic and the continued rise in cases.

Visitors from other hard-hit countries such as Russia and Brazil are also expected to barred from entering except for essential travel. 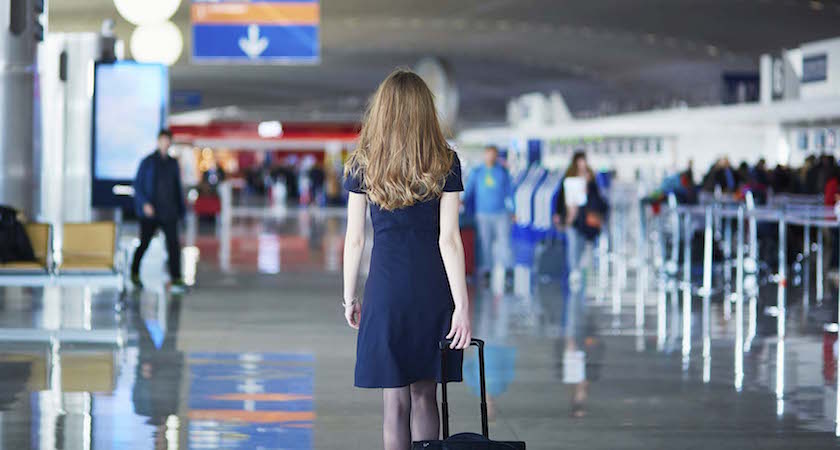 Air travel is expected to recommence between EU member states and other 'safe' countries, but it is likely the United States will not be on the list.

Data from the Johns Hopkins Coronavirus Resource Centre shows that the United States has over 2.3 million confirmed cases of the virus-- more than double that of the second worst-hit country, Brazil.

121,979 people across the country are confirmed to have passed away with the virus.

Earlier this week, US President Donald Trump signed an executive order extending the ban on visas until 2021, including the J1 Visa, popular with Irish students as it allows them to live and work in the US during the summer months.

Speaking on the travel ban, US Secretary of State Mike Pompeo said: