ALMOST FOUR years ago, a collection of more than 1,700 vintage pictures of the Kennedy family were  made available online via the John F. Kennedy Presidential Library and Museum. Here, we take a look at the photos once again.

Spanning the period from the early 1900s to around 1950, the Kennedys and Fitzgeralds were lucky and affluent enough to enjoy access to a medium modern society takes for granted today.

Photography was still in its relative infancy then, with nitrate film only commercially available from the late 1880s onwards.

This advancement gave families with the necessary means the chance to capture family life via smaller, more mobile cameras.

The Kennedys were one of those families and the Kennedy Family Collection Nitrate negative Project: Voyages and Travel is the result. 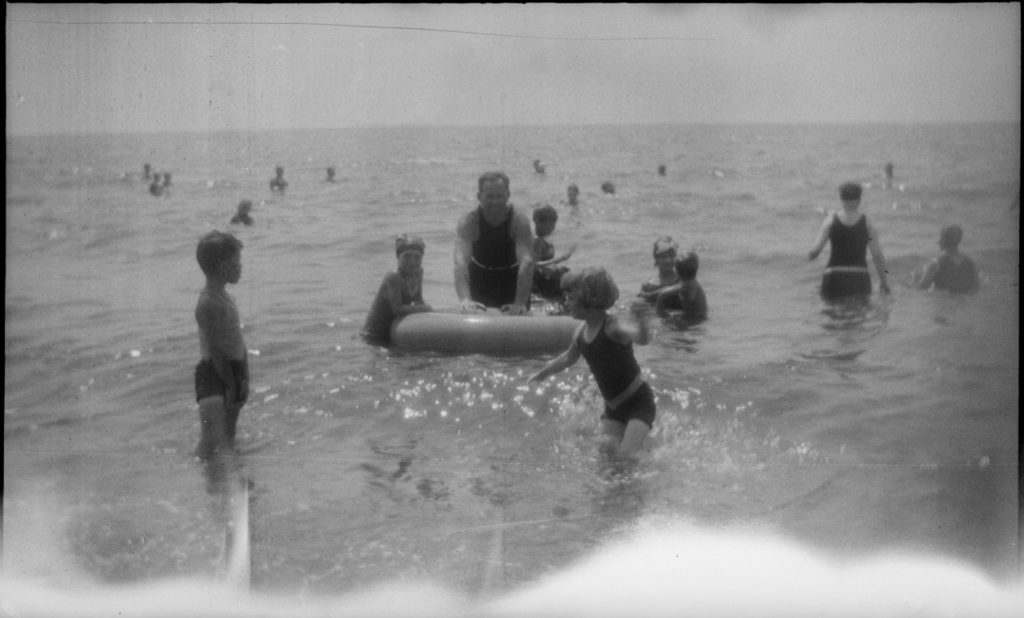 Joe Kennedy and his kids.

An expansive and "quintessentially Kennedy photo album" the project is the culmination of some 18 months of work, with more than 1,7000 vintage images made available to view online.

The work involved compiling and cataloging a huge collection of negatives, each of which was then carefully stored in sub-zero temperatures to slow down any potential chemical decomposition.

Nicola Mantzaris, a digital archivist, played a key role in the process.

The project involved compiling and cataloging the extensive collection of negatives and carefully storing them in subfreezing temperatures to slow their chemical decomposition.

''If you think about your own family photos and in what disarray they are in and just the volume - there's definitely a universal aspect to this." 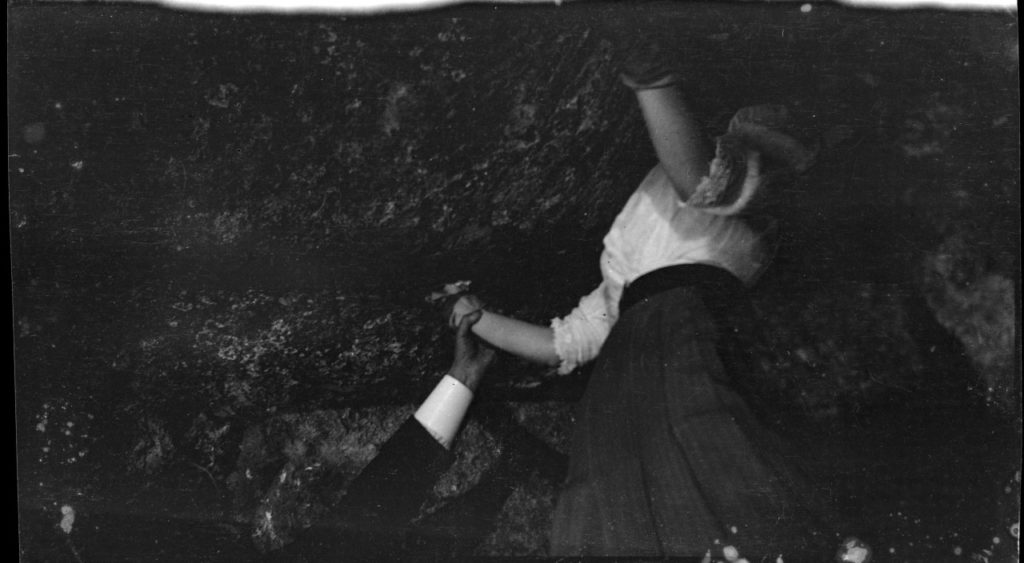 Kathleen Kennedy twisting upside down in a skirt to kiss Ireland's famous Blarney Stone way in 1937.

Holidays, family meals and kids pulling funny faces are all commonplace throughout the collection - occasionally slightly out of focus.

Highlights include a young, shirtless JFK, smiling poolside, long before his time in the Oval Office, a young Teddy Kennedy with skinned knees in a local playground and future Kennedy matriarch Rose decked out in her Sunday best.

Most notably, there's Kathleen Kennedy, twisting upside down in a skirt to kiss Ireland's famous Blarney Stone way back in 1937. 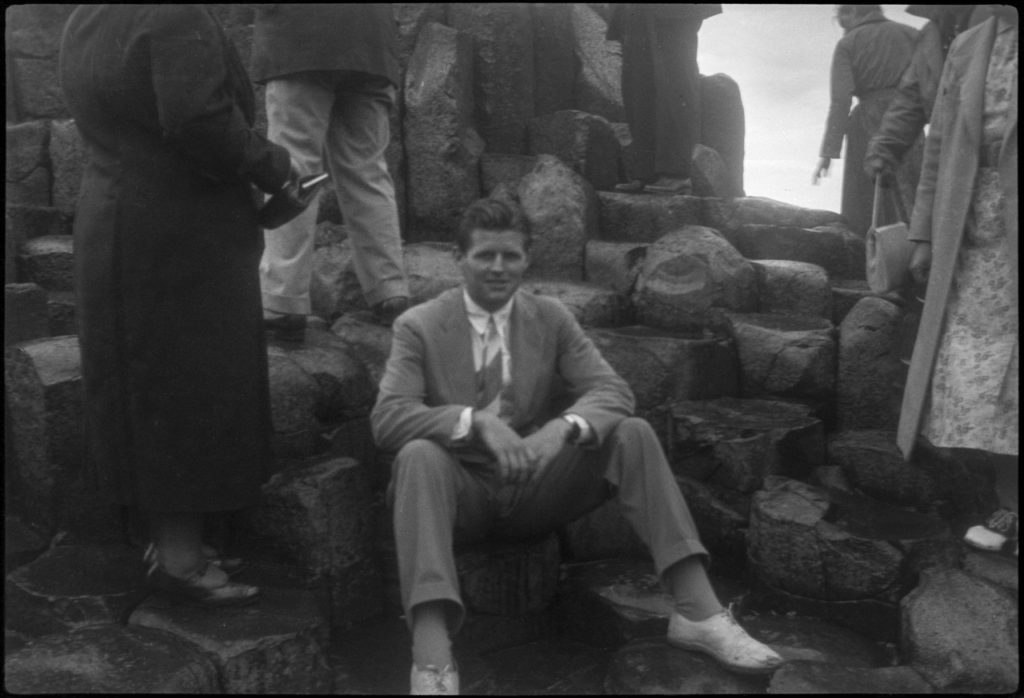 Started back in 2017 as part of the celebrations marking the 100th anniversary of JFK's birth, this vast and impressive collection can be accessed here.

Offering a fascinating portrait of American family life in the first half of the 20th century, it's well worth taking a couple of hours out to explore.