THE VATICAN has launched its first ever women’s football team.

The new teams is made up of female Vatican staff and employees’ wives and daughters.

Their first match is against AS Roma’s women’s team, who came fourth in Serie A last season, on May 26th, before competing in an international match in Vienna later in June as part of a special tournament being organised by the Vatican’s children’s hospital, Bambino Gesù.

An avid football fan and supporter of San Lorenzo in Argentina, Pope Francis has reportedly given his blessing to the plans.

“Pope Francis has given considerable impulse to women within the Vatican, therefore this initiative is an extension of that,” Danilo Zennaro, a representative of the association that organises the Vatican’s football activities, told The Guardian.

“We’ve had a men’s team for 48 years, so it was only right to offer the possibility to women who work within the Vatican to practise the sport.”

Susan Volpini, the secretary of the Women in the Vatican Association, is managing the team, which is mostly made up of amateur footballers, save for a couple of higher profile stars like captain and striker Eugene Tcheugoue. 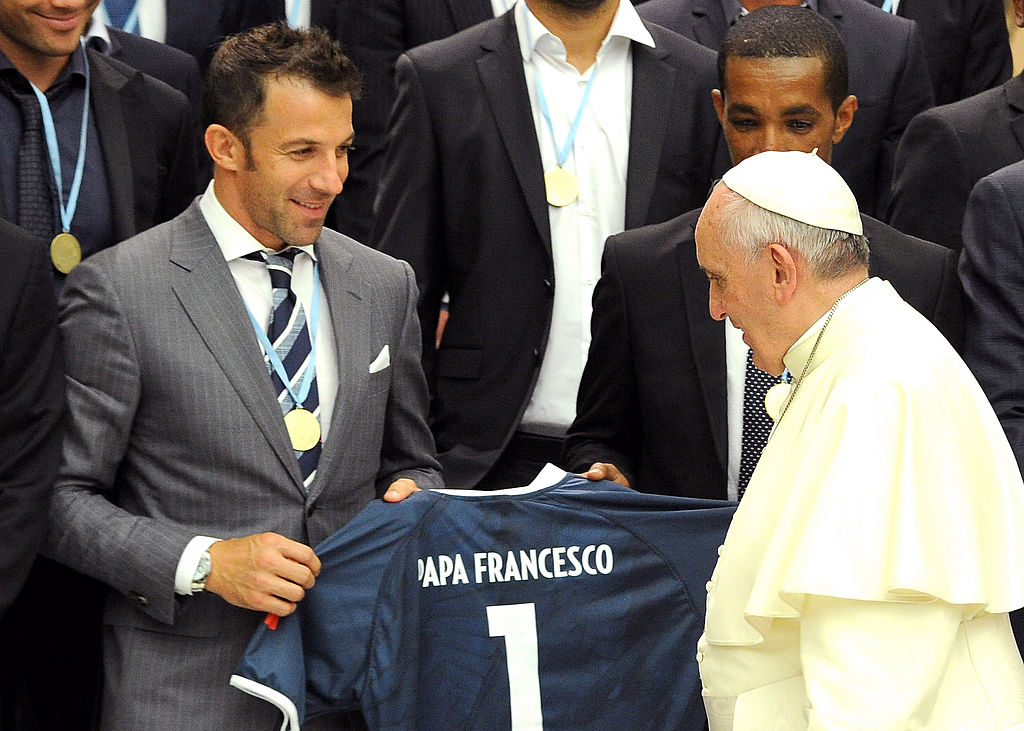 While a curtain-raiser against an AS Roma side that impressed during the inaugural season of the women’s Serie A represents a daunting debut, Zennaro appeared nonplussed.

“What matters is that these women get the opportunity to know professional players. Win or lose, it’s also about creating connections and friendships.”

It joins the men’s Vatican Football Team, which was founded back in 1972, in representing the independent city-state.

Not currently a member of FIFA and therefore unable to compete in qualifying for the World Cup or European Championships, the Vatican City national football team has played 10 “official” games to date, winning one, drawing three and losing six.

Vatican City’s one and only victory came against Swiss side SV Vollmond in 2006.

A high-profile side in their native Italy, the Vatican City national team also has something in common with the Republic of Ireland side – they have both been managed by Giovanni Trapattoni.