A REPORT detailing the horrific abuse suffered by children who were removed from their homes by Irish police has been released.

The section authorises a Garda member to remove a child from the care of his or her family, or a person acting in loco parentis, in circumstances where that Garda believes there is a risk to the child or insufficient protection for the child.

The audit was compiled while looking into the PULSE (Police Using Leading Systems Effectively) system by An Garda Síochána when invoking a section 12 order.

Read some of the circumstances in which children were removed below

Slapped and dragged across wet ground

Gardaí received a call of intoxicated female slapping her child at a fast food restaurant. Officers met the female and recorded a strong smell of alcohol and she was clearly intoxicated and was being abusive and threatening towards gardaí.

Staff and witnesses at location informed gardaí she was slapping her child hard, dragging the child across wet ground, throwing the 8-9 month old into the air in a care free manner causing concern.The child had no food, and was sucking on chips.

The woman indicated that she felt suicidal and was on medication for same. Gardaí concerned for the baby’s safety, invoked a Section 12.

Both the mother and baby were brought back to the station where officers discovered the baby had no nappy or any under garments on and was saturated from self urination and from pouring rain. The baby appeared malnourished. Gardaí provided the baby with food and nappies from local shop and contacted Tusla, the child and family agency.

Gardaí located a child who was in the State illegally, having been abandoned by her mother and invoked Section 12.

Section 12 was also invoked in a case where child trafficking was alleged and emergency care for another child was found by Gardaí.

Locked in a bedroom

Gardaí were alerted by a neighbour of the possibility of a five-year-old boy home alone. Gardaí gained entry through an unlocked garage door which led in to the kitchen.

On inspection of the house no adults were home and front and back doors were locked.All blinds were closed and a five-year-old boy was locked in an upstairs back bedroom. The key was in the outside of the door.

Gardaí removed the child for his own safety to a hospital.

Alone while mother was drunk in a nightclub

Gardaí were notified that a seven-year-old child was “wandering in a housing estate” at approximately 2am. Gardaí attended at the scene and “found the child and called to child’s home, front door and back door ajar, nobody at home".

Enquiries were made to locate the child’s mother and found her in a local nightclub, highly intoxicated. The child was placed into emergency foster care. 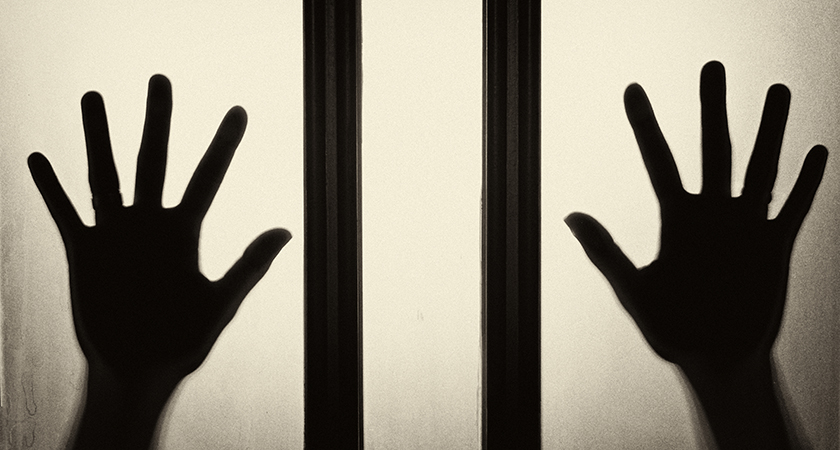 One child was found locked in a bedroom. (Picture: iStock)

Welts on his back

A child presented himself to a Garda Station stating that he had been beaten by an older sibling and his mother. He said he was “scared to be at home now and sought refuge at the station". Medical attention was arranged by the Gardaí which disclosed “evidence of being hit by a belt on his back with some cuts, bruises & welts on his back".

Foster care was arranged for the child with Five Rivers foster agency and the Gardaí attended at the home in question to assess whether other siblings were also at risk.

Handprints on his body

Crèche staff had notified social workers of their concern, after a three-year-old child with “bruises and handprints on body". Social workers notified gardaí. Medical advice confirmed the likelihood of physical violence and gardaí invoked section 12 on the request of social workers, further noting that the “social workers will attend court on Monday for a sec 13 care order”.

It should be noted that this incident took place on a Friday evening after 6pm. However, later entries on PULSE appear to show that the child was returned to its family that Monday after a case conference had been held.

A child went to school and reported that he had been whipped with a stick at home and as a result had marks. Tulsa was called by the school and contacted gardaí. Gardaí called to scene with social workers.

The children were in fear and gardaí were informed that parents regularly beat the kids. Officers also found a bloody school uniform and blood on the floor. The children told officers that this was caused by the mother hitting the daughter.

Syringes in the bedroom

In one case, An Garda Síochána invoked section 12 where they found two young children in living conditions which were described by officers in the following terms: “Call regarding the condition of house where 2 children are residing. Gardaí attended house and observed a number of syringes lying in bedroom of house.

"Bathroom toilet was blocked. Flies all over bathroom and around house. No clothes on children’s bed. No heating in house.”

This incident occurred during the winter months. 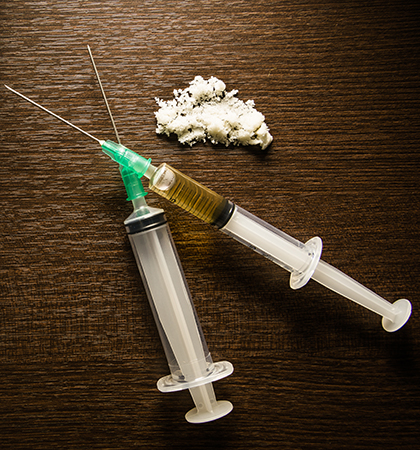 A child who had been reported to be “staggering along the road in bare feet and crying…she may have taken overdose” and was lying on a footpath when located by Gardaí.

The log further states that neither the child’s parents nor foster carers “were willing to accept care or responsibility of this child". As a result, the child was brought to hospital as a place of safety.

Section 12 was invoked in relation to a new-born baby after its “mum fled from Britain as a care plan had been put in place for child to be taken into care of the state on being born.".

The mother arrived in hospital with no medical history and in heavy labour. Information received from the British social work department suggested the mother suffers from a mental health illness and is a drug user, and previously had two children taken into care.

On speaking to mother she came across as incoherent and a Garda formed the opinion to invoke section 12 for the child.

Gardaí discovered the boyfriend of a child’s mother and another person living in the same house were both registered sex offenders. Suspicion had been aroused when gardaí saw the child with two women in a public place at 1.40am and a man in their company walked away when approached by officers.

The child was removed from the house by officers.