I won’t go into the whole ‘gender equality in the workplace’ debate for now, but what I will say is that those little plastic buggers are misogynistic pigs!

Following tests in the 1960s, temperatures in offices were specifically set for an 11st 40-year-old man, which was deemed to be the closest to the average office worker that could be estimated at the time.

But as we all know, there’s no such thing as an 11st 40-year-old-man, not anymore at least, and even if there was, he’s either long-dead or no longer represents an average office in 2019. 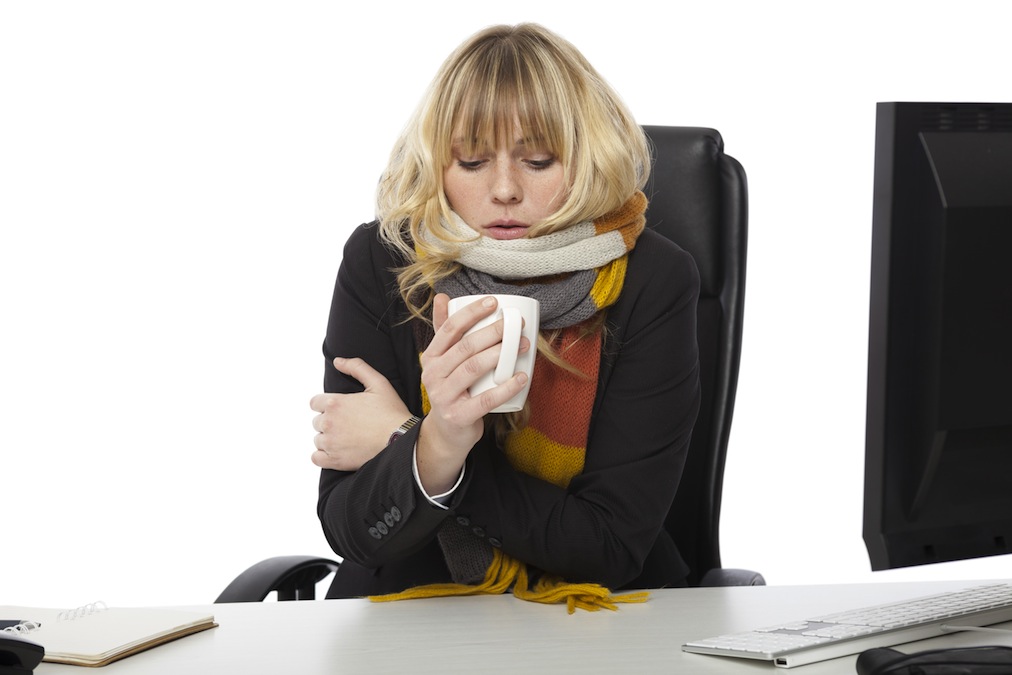 These tests, dated as they are, now seem to be holding women back in the workplace.

Recent research has discovered that women perform better on verbal and mathematical tasks when the temperature is higher.

The researchers, from the US and Germany, gathered 543 students for a study conducted in Berlin, and asked them to perform different tasks in varying temperatures and found that, overall, women performed noticeably better in many of the tasks when the temperature was raised.

“It’s been documented that women like warmer indoor temperatures than me, but the idea until now has been that it’s a matter of personal preference,” said Tom Chang, one of the authors of the study.

“What we found is it’s not just whether you feel comfortable or not, but that your performance on things that matter - in math and verbal dimensions, and how hard you try - is affected by temperature.”

He added that the most surprising thing about the experiments was how temperature changes don’t have to be extreme to have a noticeable effect.

Women’s metabolisms run much slower than men’s, meaning that they don’t generate as much heat as guys do and are therefore, usually, a lot colder in offices than men.

The research concluded that higher temperatures would produce a more productive office overall.