The charge relates to an incident that allegedly took place at a hotel in Wolverhampton back in 2016.

Williams was arrested on December 2nd, 2016 after a 20-year-old fan accused him of sexual assault following a concert in the West Midlands city.

Another 29-year-old man was also arrested on suspicion of sexual assault.

West Midlands Police has now confirmed that Williams and the other man have now been charged over the incident and will appear in court next month.

A police spokesperson said: "Police have charged two men with sexual offences following an allegation of rape at a Wolverhampton hotel in December 2016.

"Oritse Williams, aged 31, from Croydon, London, has been charged with rape.

"Jamien Nagadhana, aged 31, from Hounslow, London, has been charged with assault by penetration."

In the wake of Williams arrest, his management company, 10 Worlds Music UK, issued a short statement.

It read: "All we wish to say at this time is that Oritse denies the allegations against him.

"The matter is in the hands of the police and it would be totally wrong for us to comment any further." 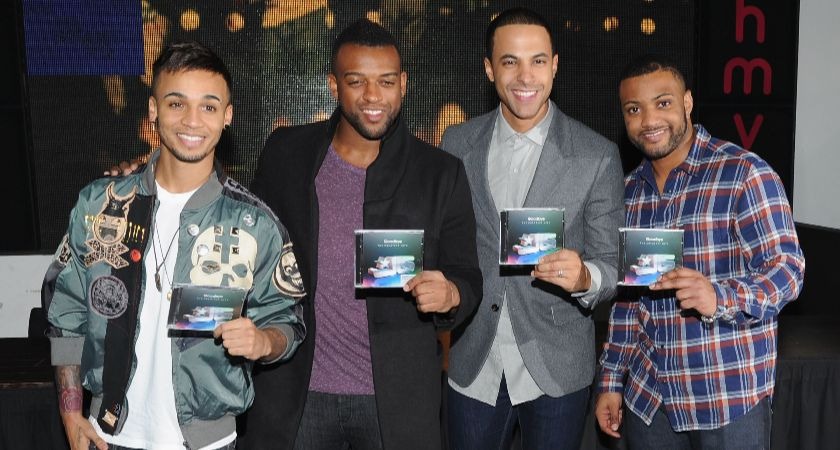 Williams, meanwhile, also spoke out in the wake of the charges to confirm he would be taking a break from his charity work while the matter is dealt with.

"Unfortunately, the press speculation is likely to be unhelpful to the charities I work with and the decision I have taken is with their best interests in mind," he said.

Williams and Nagadhana will appear at Walsall and Aldridge Magistrates' Court on October 11th.

A former member of the boyband JLS, Williams and his bandmates shot to stardom after finishing runners-up to Alexandra Burke in the 2008 edition of the X Factor.

Prior to their split, JLS had sold 10 million records worldwide and over six million in the UK alone.

Their first album, JLS, was a number one hit in Ireland, going double platinum in the process.

The group disbanded in 2013 with the four members pursuing solo projects in the years since.