ALTHOUGH they did not have a great deal to sing about on the day, Leinster fans travelled to Coventry in huge numbers to witness their Champions Cup quarter-final with Wasps on January 25.

The travelling away fans watched in despair as their side crashed out of Europe with a whimper as Wasps won 51-10 at the Ricoh Arena.

On top of that, Leinster’s star man Johnny Sexton was forced off early with another head injury in what was his 100th game for the club. 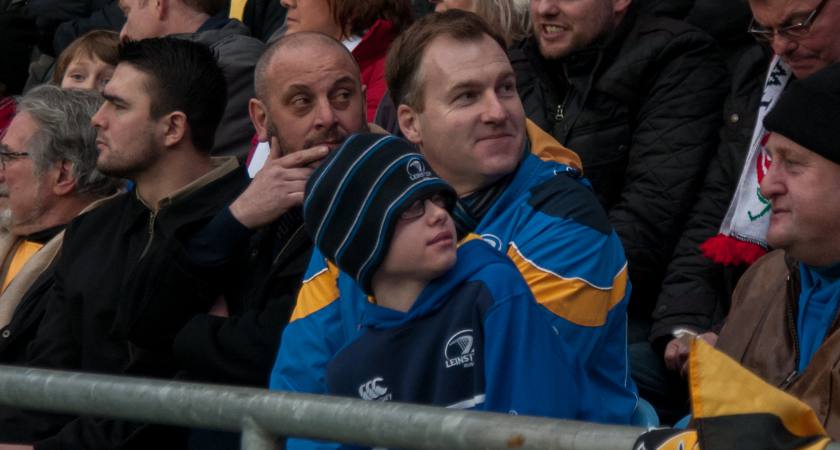 All eyes on the TMO [Pictures: Chris Egan]
On a more positive note, Devin Toner stood out not just for his height but also for his work ethic in an otherwise underwhelming performance from the Pro12 side.

Meanwhile, Leinster and Ireland international Marty Moore has since moved to Aviva Premiership side Wasps. 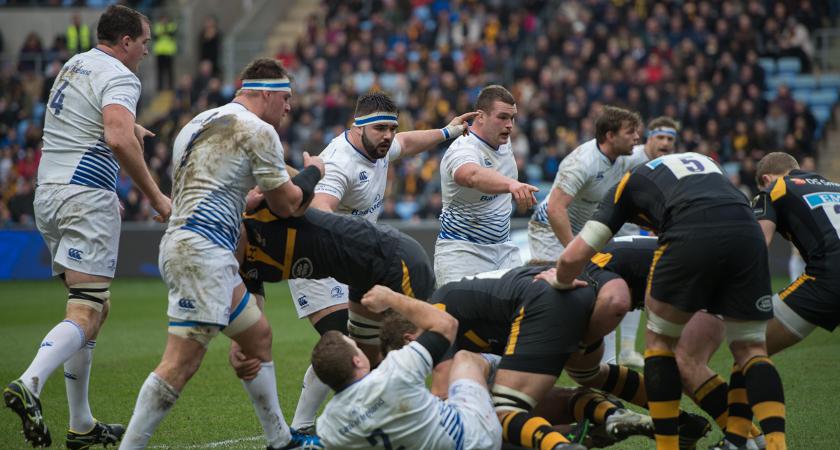 Marty Moore, pictured in the centre, has now joined Wasps [Picture: Chris Egan]
The 24-year-old has also won 10 Irish caps and two 6 Nations titles since his Irish debut against Scotland in February 2014.

Moore picked up a hamstring injury during the European cup clash against wasps over the weekend which also saw Leinster crash out of the championship.

Speaking of the move Leinster Rugby Head Coach, Leo Cullen said, "Naturally we are disappointed to be losing a player of Marty's calibre in particular having invested in his development over the years but we wish him well. 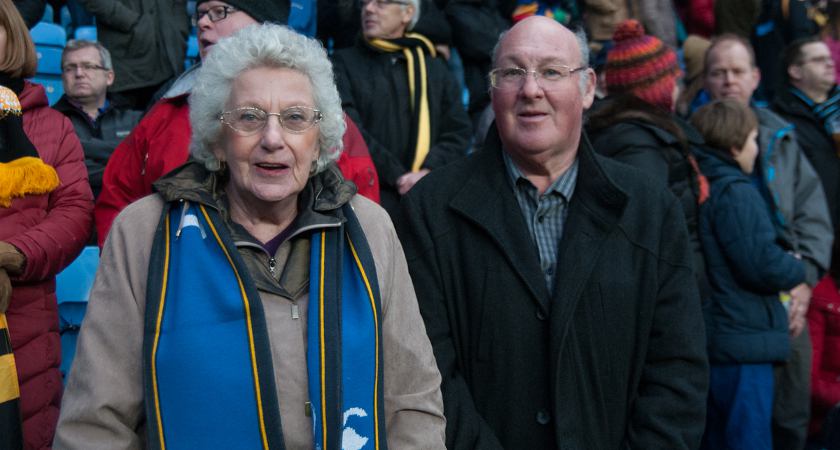 Fans in the crowd [Picture: Chris Egan]
"Once he recovers from his hamstring issue we hope that Marty has a big part to play in our Guinness PRO12 run in."

Talking about his decision, Moore said "I'm really pleased to have signed a contract with Wasps to join next season. I am looking forward to working with Dai Young and his coaching team as well as the squad and am excited about the challenge ahead in the Aviva Premiership."

All pictures by Chris Egan