IRELAND ended their World Cup qualifying campaign on a high as they ran out 3-0 winners in Luxembourg.

Qualification for Qatar was already beyond the Boys in Green, but an impressive display bodes well for the future — both that of the team and manager Stephen Kenny. 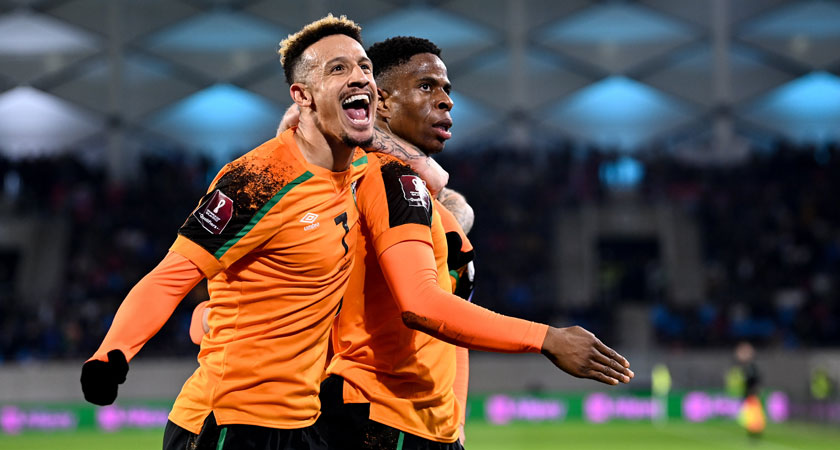 It was Ogbene's second goal in five games for Ireland, while Robinson now has six in his last four outings.

Substitute Jason Knight had a hand in all three goals, winning the free kick from which Duffy got the opener before assisting Ogbene and Robinson.

After beginning his reign with a run of 12 competitive games without a win, manager Kenny has now overseen something of a revival. 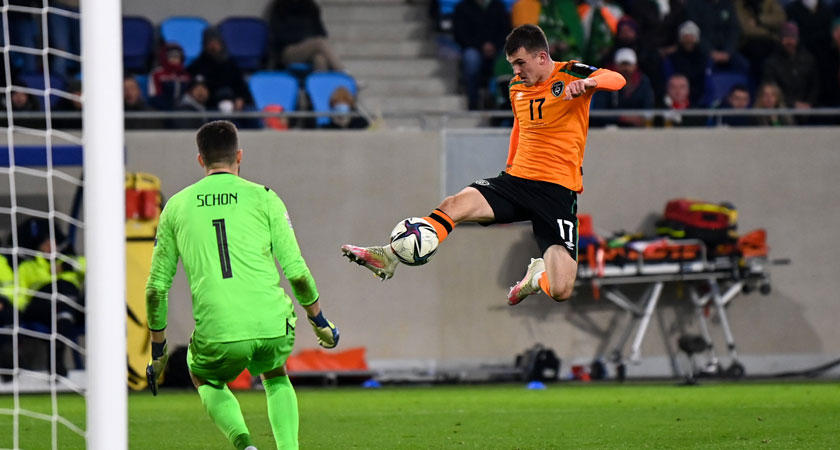 Ireland have now lost just one of their last 10 games, a heartbreaking last-gasp defeat to a Ronaldo-inspired Portugal in September.

Tonight's win follows a solid display in Thursday's draw with Portugal at the Aviva.

Meanwhile last month, Robinson hit a hat-trick in a 4-0 friendly defeat of Qatar in Dublin and a brace in the 3-0 qualifying victory in Azerbaijan. 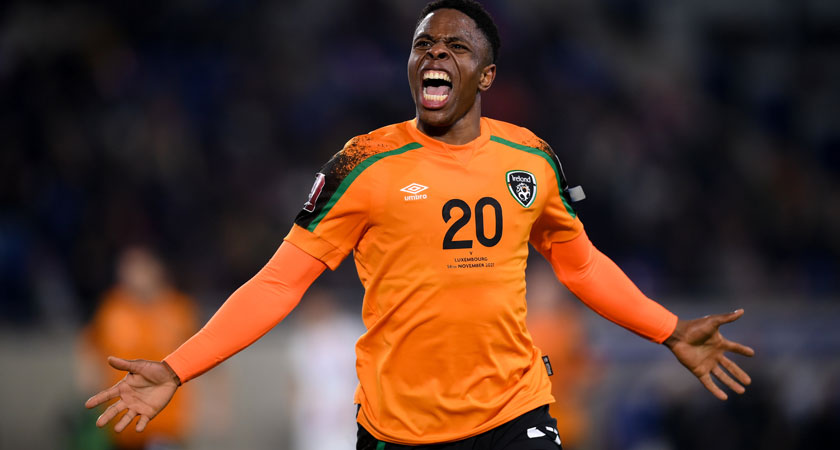 While there will be no trip to Qatar, the turnaround in results sees Ireland finish third in their qualifying group, albeit eight points off second place.

The beleaguered Kenny will be glad to finally see some green shots of recovery.

Elsewhere in Group A tonight, Serbia shocked Portugal by winning 2-1 in Lisbon to top the group. 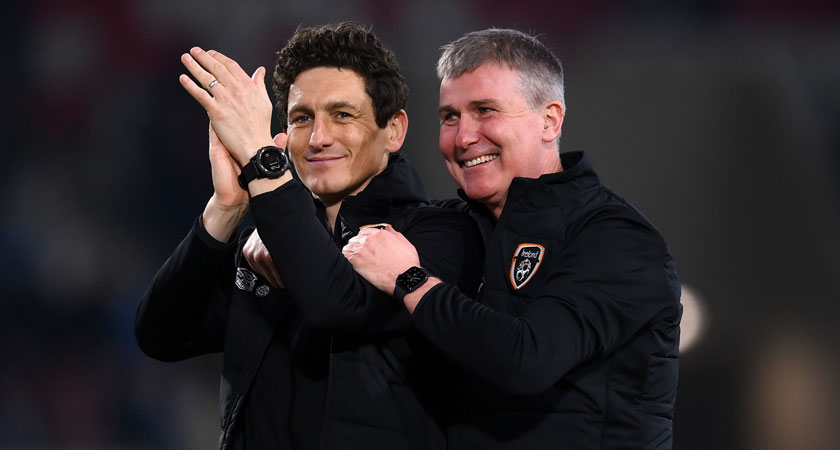 Both sides went into the game on 17 points, with Portugal ahead on goal difference and needing only a draw to finish top.

However Renato Sanches' early opener was cancelled out by a Dusan Tadic strike, before Aleksandar Mitrovic scored the winner in the 90th minute.

Portugal must now navigate the play-offs if they hope to join Serbia in Qatar.