Iron will: ECL Civil Engineering win dramatic soccer final as battle of the contractors hots up in The Iron Games

Iron Games Soccer 7-a side winners ECL Civil Engineering are presented with the trophy by Corrina Towers, Chair of Haemochromatosis UK

The event is one of four sporting events which makes up this year's Iron Games 2019.

Competitive spirit was obvious as the teams met at Allianz Park, home of English rugby side Saracens and vied for the second Iron Cup of the tournament. Dubbed the battle of the contractors, The Iron Games are a four-part sporting tournament which sees Irish construction firms in the UK take part to raise awareness of iron overload, a common occurrence for those of Irish descent.

The games got off to an unexpected late start due to Carey Group’s striker Tommy Wraight scheduling a last minute sun bed and teeth whitening appointments. But once they kicked off, the tournament was a thrilling display of soccer from start to finish (which kept the ambulance services in attendance busy with a couple of clashes on the day). The determination shown by all teams was prevalent throughout, there was plenty of passion on each pitch with each team hoping to earn their place in the final. 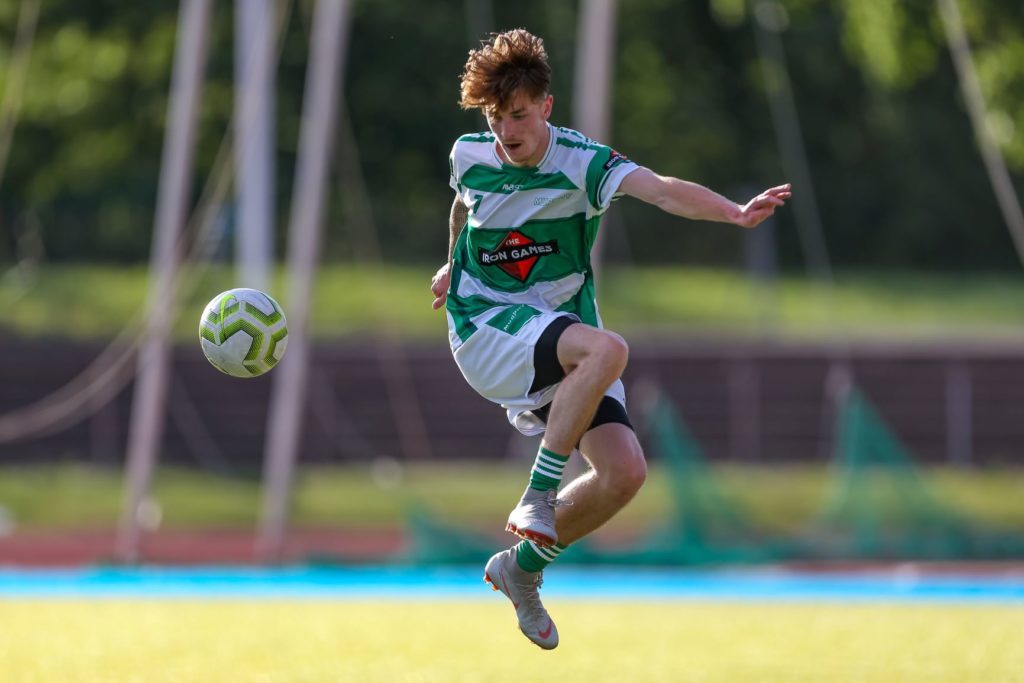 Ten teams in the initial 20 hard fought games gave their all out but only four teams could make it to the semi-final stages - JB Structures Limited vs Toureen Group, and ECL Civil Engineering vs Ground Construction Limited.

ECL pulled out all the stops to edge past Ground Construction Limited with a 1-0 result, while some may argue that JB Structures were unlucky in their narrow defeat to Toureen Group – John and Mick Barrett’s boys in blue scored an unfortunate own goal to bring the match to a level 1-1, which resulted in a sudden death penalty shootout to decide who was going to advance to the final.

Their luck ran out when ECL defeated last year’s winners in a dramatic end-to-end final. On the day, ECL proved to be a little pacier down the wings than Toureen and that’s what made the difference, with two ECL goals coming from flowing play down the right hand side. The game finished on a 2-0 scoreline, with ECL lifting the second Iron Cup of the tournament. 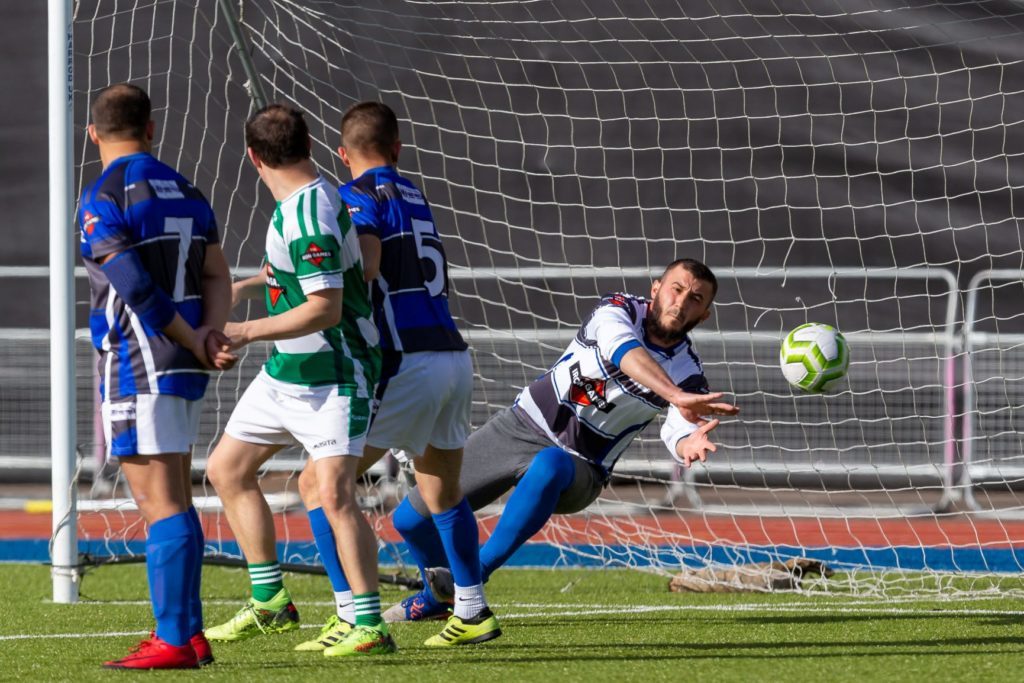 Mr Head, Operations Executive at the charity, said “It was a great evening, I loved the fact that once again there was so much passion on the pitch. Charity event or not, those lads were all determined to win and produced some excellent and entertaining play. I’d like to express thanks to everyone that took part and again to the companies that have donated to enter the games.”

The Iron Games organising committee would like to thank all volunteers who, without their help, the events would not have been a success. A special thanks also to all event sponsors The Irish Post, The Irish World, Cara Stationery, Irish in Britain (who were undergoing free blood pressure checks throughout the event, Martin Lavelle of Bulk Transfer (who transported the Iron Games promotional trailer to and from the event.)

“It was great to see the representation from all participating companies on the day who attended the games to cheer their teams on," a spokersperson said.

"The support for each team could be heard on the side-lines, which certainly brought out the competitive spirit in each of the players. It was great to see the level of support these companies have for The Iron Games and Haemochromatosis UK."

The pressure is on for the remaining teams who have yet to take home an Iron Cup throughout the tournament. On July 27, teams will swap the football for their hurleys and sliotars for the third round of The Iron Games 2019 – where the hurling tournament will take place at McGovern Park, Ruislip. Throw-in on the day is from 10:00am and all are welcome to attend.

£200,000 raised for haemochromatosis by Irish construction firms in the UK and golf joy for the Carey Group makes it a year to remember in 2019's Iron Games